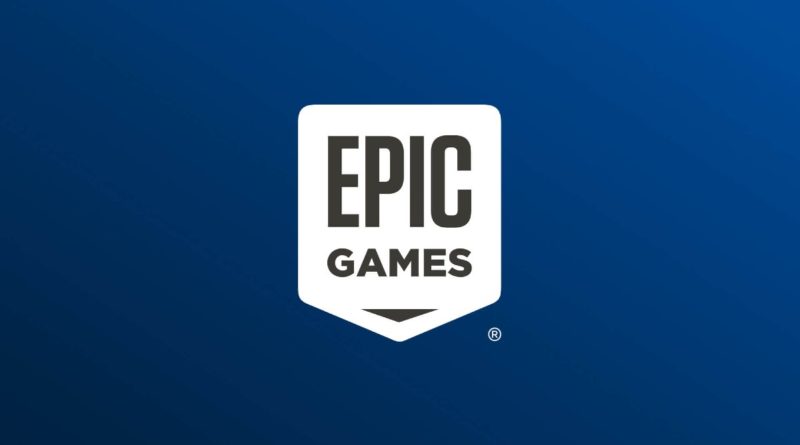 The LEGO Group has announced a long-term partnership with Epic Games to shape the future of the metaverse, and that’s a big deal.

In a press release, the LEGO Group have confirmed their intention to enter a long-term partnership with Epic Games, though those unfamiliar with the video game company may be wondering what this could mean.

The official announcement only mentioned that creating a digital experience to act as a safe space for children and families to create within the metaverse was planned, but even that may leave a few questions for those who are less experienced with new technology.

The metaverse is a term used to describe a collection of technologies designed to immerse users in an alternate world, specifically a digital one. These can include virtual reality, augmented reality, or any device that displays the world on a screen.

Inside this digital world, the intention is that users can do all kinds of things, such as live their dream lives or play games with friends. With Epic Games being an expert in the gaming industry as the owners of both the Unreal Engine and a certain popular game known as Fortnite, they seem a good choice for the LEGO Group to partner with to enter this space.

As for what the LEGO Group is hoping to achieve in this partnership, we know that a digital experience of some kind is in the works. However, the wording of a ‘long-term partnership’ suggests that there is more beyond this initial experience planned, or at the very least that the experience will be hefty in size.

However, it could also be that this is just the first result of the partnership and that it could include more products in future, such as a promotion or crossover with one or more of Epic Games’ titles such as Fortnite. It may also mean that the Unreal Engine will be used more frequently in future LEGO games, like the next title from TT Games is reported to be.

At the time of writing, only the digital experience is officially confirmed, so we’ll have to wait and see what else this long-term partnership might result in.