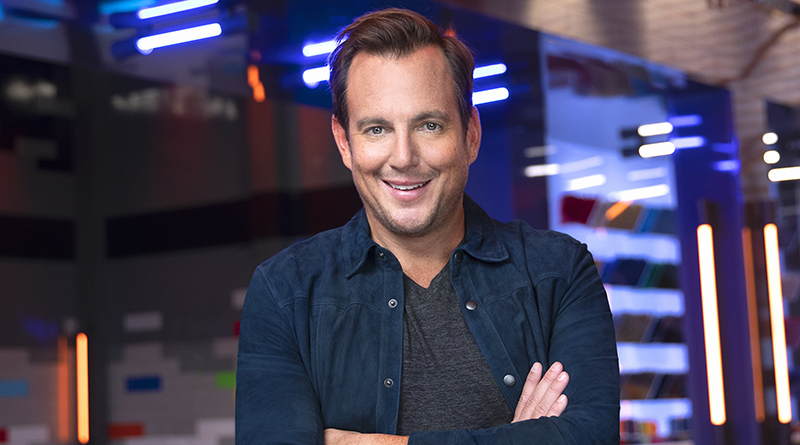 In a feature ranking the various characters he has played, Will Arnett has selected LEGO Batman as his personal favourite.

Actor Will Arnett has his name attached to some much loved comedies, including Arrested Development, 30 Rock and Bojack Horseman. In a feature for the Guardian, he has ranked the top 10 roles of his career, placing his vocal performance as Batman in the LEGO movie series at number one.

“I have never ranked my own roles before, but it feels right to place these three films at No 1. I did not realise what an impact Batman was going to have on my life,” explains the LEGO MASTERS USA host.

“The character comes loaded with a bunch of preconceived notions, because he is Batman. He is a superhero with no super powers, so he has got to be quite confident. He’s an orphan and an only child, with incredible financial resources to do whatever he wants, and that has got to make him quite selfish. I liked the idea that he does not know how to be part of a team.”

While the character was a more supporting role in The LEGO Movie, he took on the lead in the follow-up film, The LEGO Batman Movie.

“It was fun taking things further in The LEGO Batman Movie, to really get into what drove him. You know, witnessing his parents’ murder, being raised in this incredible mansion, and becoming this night-stalking vigilante who saves the world from terrible criminals, but then comes home and eats a heated-up dinner on his own. What does that do to you?

“I definitely drop into a lower register when I am cross with my kids. It is much more effective than raising my voice just to get [does LEGO Batman impression] a little quieter and a little deeper. Batman is a character whom a lot of people take really seriously. We had a bunch of different stories that never actually ended up coming out, such as the idea that Batman was secretly Canadian.”

It seems unlikely that LEGO Batman will be back on the big screen, as the LEGO film rights have moved from Warner Bros. to Universal, but he did recently pop up with advice for children about the coronavirus outbreak.