Lando Calrissian, the smoothest smuggler in the galaxy, may be the subject of the next Star Wars stand alone movie.

Lucasfilm President Kathleen Kennedy has suggested that Donald Glover may reprise his role in a Lando Calrissian movie. During the promotion of Solo: A Star Wars Story at the Cannes Film Festival, the prolific producer told the magazine Première that Lando would be the next character to lead a movie, according to Fortune.

Glover’s star power is on the increase as his single This Is America, released as Childish Gambino, arrived in the US charts at number one. His debut performance as Lando will be in Solo: A Star Wars Story, as he takes on the role made famous by Billy Dee Williams. 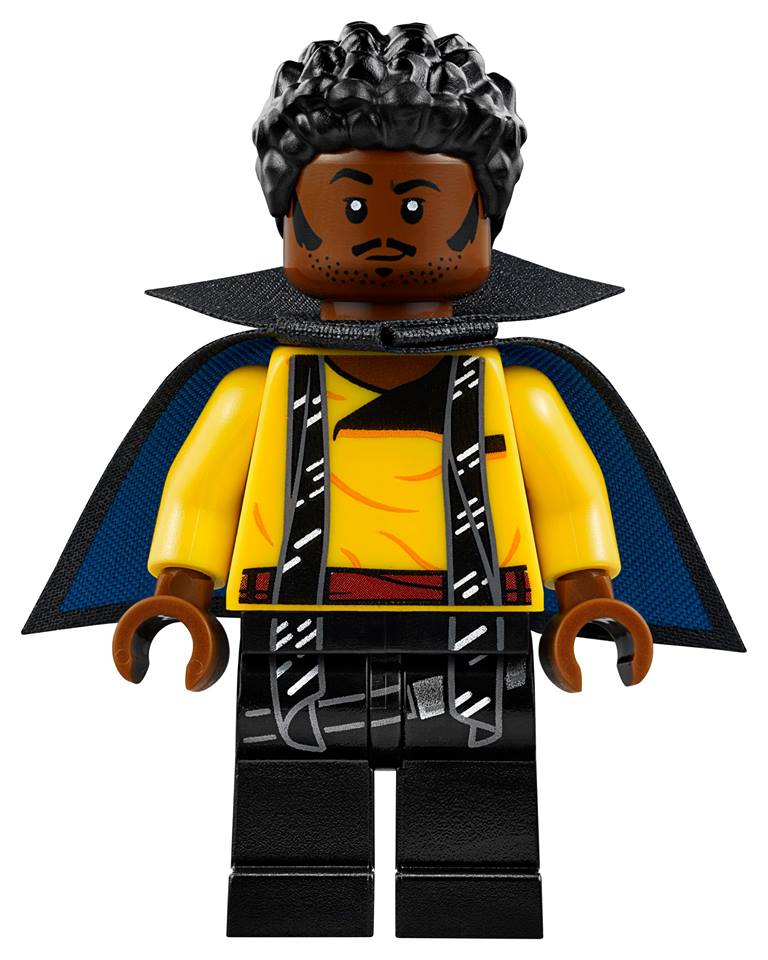 In the same interview, Kennedy also said that there are more Han Solo and Chewbacca stories to be told, chiming with Alden Ehrenreich’s previous comments that confirmed he is signed on for two more Star Wars movies.

Solo: A Star Wars Story will be released on May 24. The LEGO Star Wars sets based on the film are available now at shop.LEGO.com.