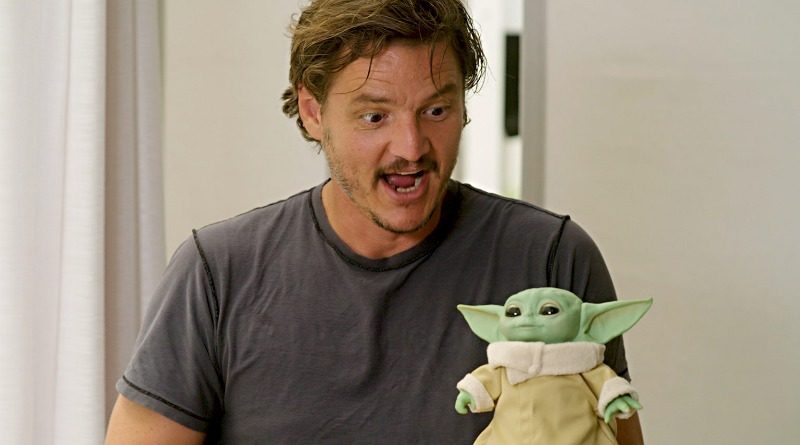 The Star Wars YouTube channel’s Mando Mondays series kicks off today, and LEGO Star Wars reveals could be on the cards.

The digital show ties into the second season of The Mandalorian on Disney+, which debuts this Friday, October 30. Billed as a “global product reveal program”, the series will essentially focus on Mando cast members showing off new merch.

It’s hosted by Star Wars stalwarts Anthony Carboni and Andi Gutierrez, who will discuss The Mandalorian and unveil books, collectibles, apparel and – most importantly – toys. Could that include a brand new LEGO set inspired by The Mandalorian? Nothing’s certain, but we definitely wouldn’t mind being told these odds.

The first episode kicks off at 5pm today. Mando Mondays will then air every Monday through December 21, so you’ve got the weekend to catch up on each new episode of The Mandalorian first.

One of the new sets to be revealed during the series might even be what is currently being referred to 75299 Mandalorian Hero Transporter, which Brick Fanatics understands is scheduled for a January 2021 release. But we’re also keen to see whether new Death Watch minifigures materialise, given the elite warriors look destined to pop up in the show’s second season.

You can already get a LEGO Mando fix with 75292 The Mandalorian Bounty Hunter Transport, while 75318 The Child will launch on the same day as the show (although some fans have found Baby Yoda already). Plus, don’t forget to check out our favourite fan-made Baby Yoda builds.