LEGO ReBrick is offering fans the chance a LEGO BrickHeadz bundle, to whoever builds the best blocky doppelganger.

In the latest contest from ReBrick, fans are tasked with building a LEGO BrickHeadz that represents themselves. Inspired by [geot exclude_country=”United States”]41597 Go Brick Me[/geot][geot country=”United States”]41597 Go Brick Me[/geot], entrants are encouraged to use some artistic licence and get creative, with accessories and fun hairstyles for their character. Elements based on licenses such as Star Wars should be avoided though.

Whoever constructs the best representation of them self in the BrickHeadz style will win an impressive prize bundle comprising of over 30 angular little characters. Two runner-up winners will get a slightly smaller, but still impressive, collection of LEGO BrickHeadz sets. The deadline is May 8 at 10.00am EST, so be sure to have your entry in by then. 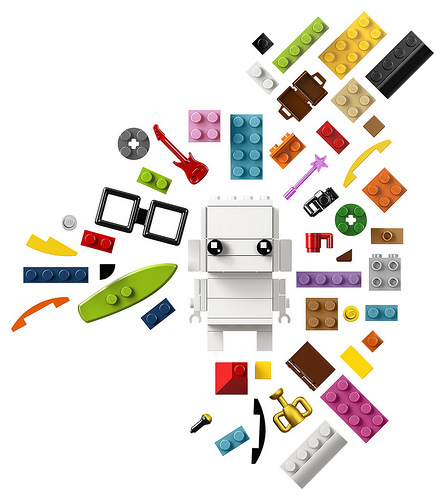 The judging team will be looking at four categories –“overall coolness and originality; most inspired detail; relevance to contest theme; best use of LEGO elements”. Each is weighted equally.