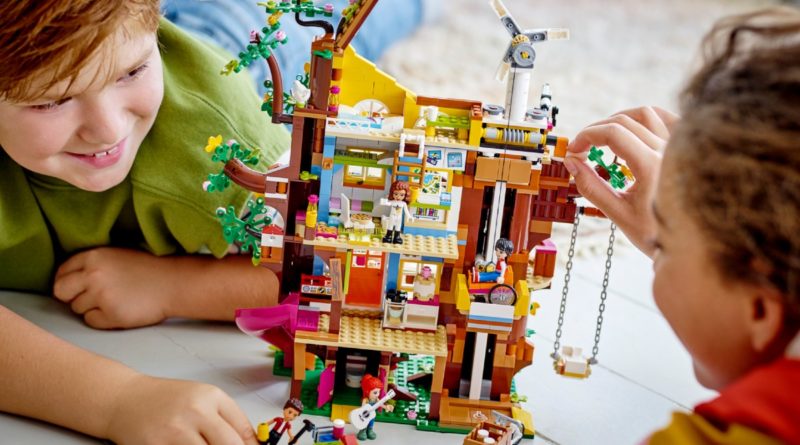 The LEGO VIP Rewards Centre has started a new sweepstakes to win a copy of 41703 Friendship Tree House signed by the set’s designer.

The latest LEGO VIP sweepstakes event has started on the official online store, offering a signed 2022 set celebrating the 10th anniversary of LEGO Friends. 41703 Friendship Tree House launched at the start of this year with a special box design recognising that this build commemorates the theme.

There are hidden references featured throughout the model as well as a QR code to scan that reveals retro Heartlake City treasures contained in the build.

Anyone hoping to get their hands on the set can now spend 50 VIP points on the official online store for one entry into the sweepstakes and as a bonus, it will be signed by the designer. While the designer is unnamed in the VIP rewards centre, Brickset claims that it is Antica Bracanov – who also designed 21330 Home Alone.

Up to 50 entries are allowed per member and the sweepstakes close on March 6. This is far from the only way that the LEGO Group are celebrating the theme’s 10th anniversary as a new wave of sets is launching in March. A recent press release also discussed how LEGO Friends has embraced diversity since the theme’s first year.

Support the work that Brick Fanatics does by purchasing your LEGO Friends through our affiliate links.