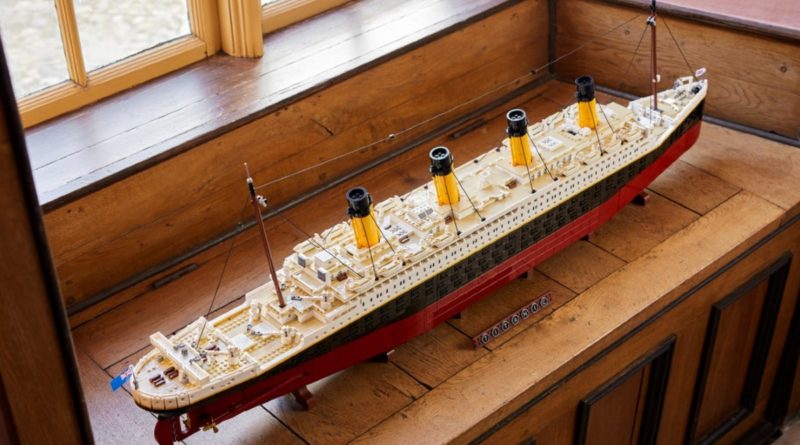 The true power of LEGO VIP points has been showcased as someone has managed to buy LEGO ICONS 10294 Titanic for just $4.99.

LEGO VIP points are earned after every purchase to members on the official online store, which can then be redeemed for discounts on future orders. Reddit user WimpyWookiee has taken to the LEGO subreddit to showcase their latest haul from LEGO.com.

It’s safe to say that this total took a long time to save up, as they explain in the comments that they redeemed 87,750 points but they didn’t want to disclose how much it was to save up that many VIP points.

Either way, it’s a good demonstration of the discount that LEGO VIP points can net you, as long as you save them for long enough.

10294 Titanic is currently out of stock in most regions on the official online store but it is available on back order in the US. You’re welcome to use any VIP points you have to spare towards a discount using the recently revamped redemption system.