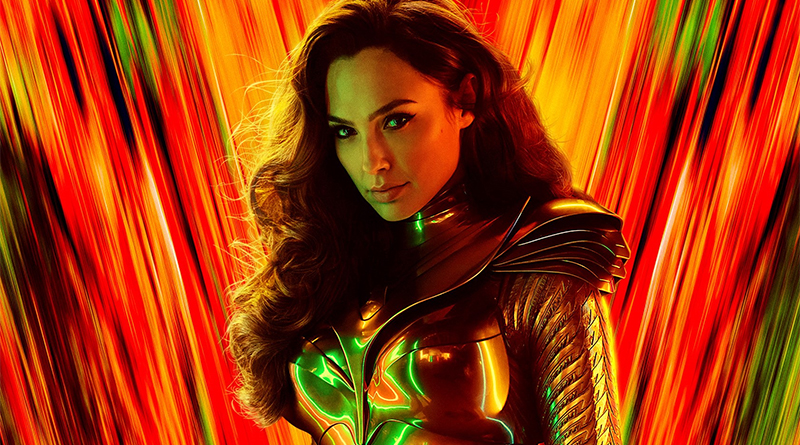 The release date for Wonder Woman 1984 has been pushed back from October until December 25.

Presumably disappointed by the box office for the Chris Nolan confuser Tenet, Warner Bros. has pushed the theatrical release of Wonder Woman 1984 back from October 2 to Christmas Day, December 25. Gal Gadot reprises the titular role for Patty Jenkins’ 1980s set sequel that will see the hero come up against Cheetah (Kristen Wiig).

“Patty is an exceptional filmmaker and with ‘Wonder Woman 1984’ she has delivered an incredibly dynamic film that moviegoers of all ages around the world will absolutely love,” said Toby Emmerich, Warner Bros. Motion Picture Group chairman told Variety. “We’re very proud of the film and look forward to bringing it to audiences for the holidays.”

Chris Pine is also back as Steve Trevor, who died at the end of the last film – so some comic book plotting will likely explain his return.

One LEGO set has been released for the film, LEGO DC 76157 Wonder Woman vs Cheetah. It has been reduced in size somewhat from the movie version of the location that is revealed in the trailer, but includes the key characters and allows fans to recreate the movie scenes.