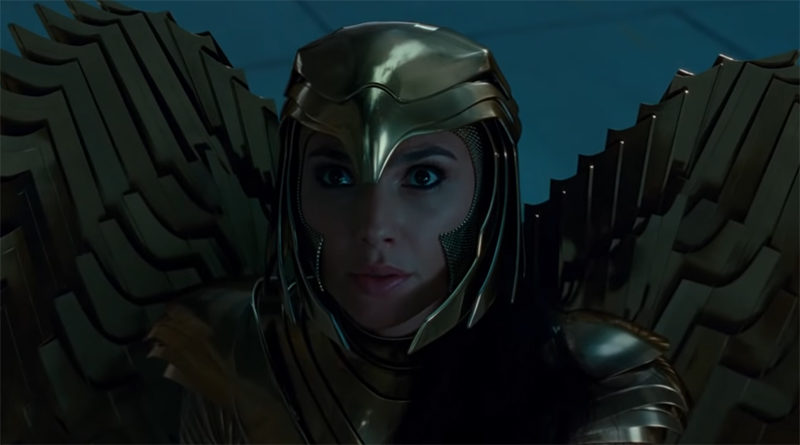 Fans can get a look at Cheetah in this full trailer for Wonder Woman 1984, which has launched during DC FanDome ahead of the film’s release later this year.

After a delay in its theatrical release due to the global pandemic, Wonder Woman 1984 will finally arrive in cinemas on October 2. Gal Gadot reprises the titular role for Patty Jenkins’ 1980s set sequel that will see the hero come up against Cheetah (Kristen Wiig).

Chris Pine is also back as Steve Trevor, who died at the end of the last film – so some comic book plotting will likely explain his return.

One LEGO set has been released for the film, LEGO DC 76157 Wonder Woman vs Cheetah. It has been reduced in size somewhat from the movie version of the location that is revealed in the trailer, but includes the key characters and allows fans to recreate the movie scenes.

A special exclusive set, LEGO DC 77906 Wonder Woman, has been released for the event at LEGO.com.

Many other films have been teased during DC FanDome, including The Batman and Zack Snyder’s Justice League.