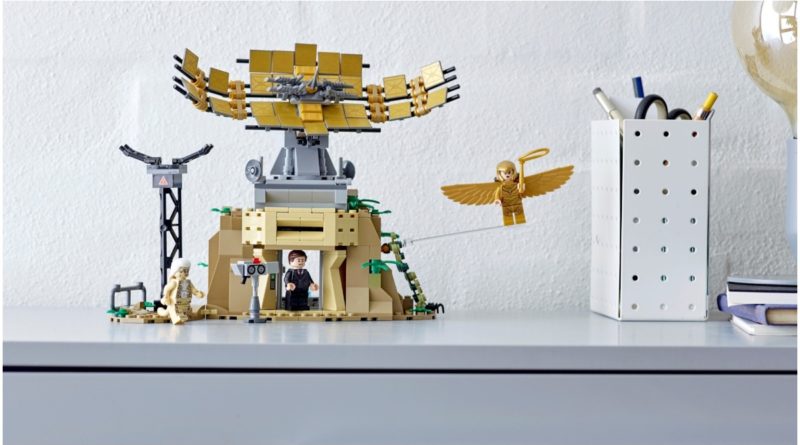 An interview with InStyle reveals that the script for the third Wonder Woman movie is currently being written with both Gal Gadot and director Patty Jenkins returning. While there are no plot details, Lynda Carter – who portrayed Wonder Woman in the late ’70s – will be starring in the film too as mentioned in an interview with The Hollywood Reporter.

The first two Wonder Woman movies each received a single LEGO set. Wonder Woman minifigures have appeared several times in other models, though most of them weren’t inspired by Gal Gadot’s portrayal.

At this early stage, no sets have been confirmed for the film. However, the arrival of two previous movie-inspired builds may suggest that one inspired by Wonder Woman 3 is possible. Wonder Woman movies have provided obscure and unusual characters such as Ares and Cheetah as minifigures in bricks previously.

Gal Gadot’s Wonder Woman first earned her own set in 2017, appearing in 76075 Wonder Woman Warrior Battle for the character’s first modern film. 76157 Wonder Woman vs. Cheetah was then later released in 2020 alongside Wonder Woman 1984.

Wonder Woman is largely absent from the current LEGO DC lineup as she’s only available in the discounted 76157 Wonder Woman vs. Cheetah in the US. While the release date for Wonder Woman 3 is unknown, a set may accompany it when it does arrive but nothing is confirmed.

An untitled spinoff focussing on the Amazons is also reportedly in the works; Jenkins is slated to write it rather than direct it.