The incredible, working full size LEGO Technic Bugatti Chiron is heading to the LEGO House, to allow fans to the LEGO Group’s birthplace to see the vehicle for themselves.

The world was wowed last year when the LEGO Group built the first full sized, working supercar from LEGO bricks and enveiled the incredible Bugatti Chiron. It has travelled the world, with crowds keen to get photographs with the engienering marvel. On March 16, the Technic construction will arrive at the LEGO House in Billund, Denmark.  At 1.00pm, car enthusiast Christian Grau will interview both those who got the idea for the car and the skilled LEGO builders from the Czech Republic who hand-built it. This will be followed by a LEGO car build competition, with prizes up for grabs.

Once it has been unveiled at the event, the car will remian on display until June 10 for visitors to admire. 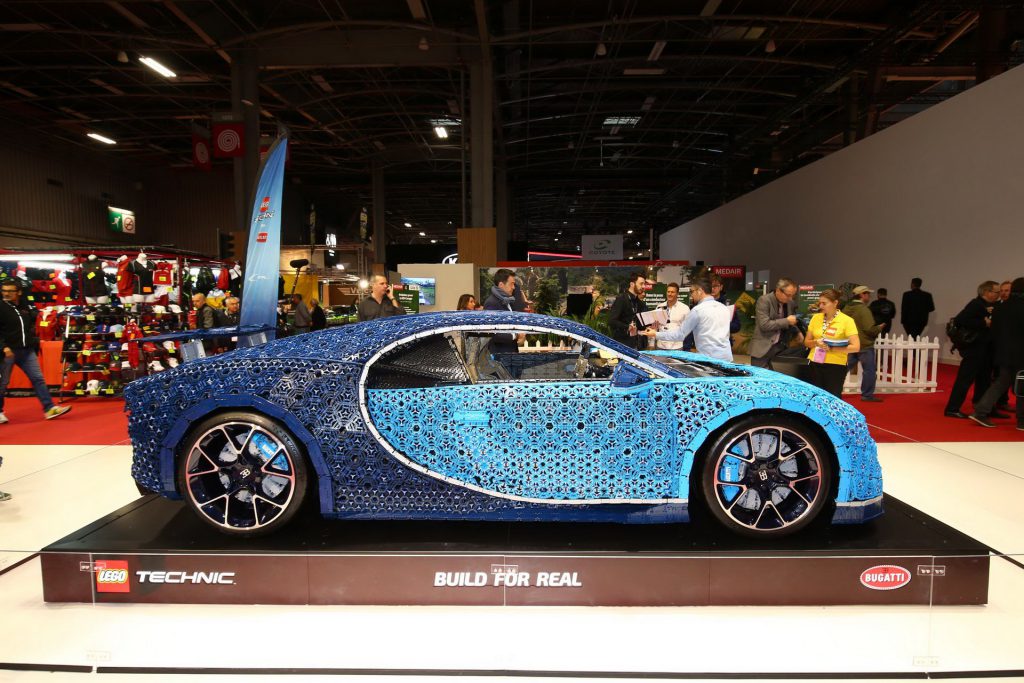 Last August, the LEGO Group unveiled the first ever full sized drivable LEGO car, to the astonishment of fans around the world. It is an upscaled version of the popular 42083 Bugatti Chiron set. It uses over 1 million LEGO Technic elements, is powered by 2,304 Power Functions motors, and weighs in at 1,500kg. The car, made up of 90% LEGO pieces, can drive at speeds of 20 km per hour.