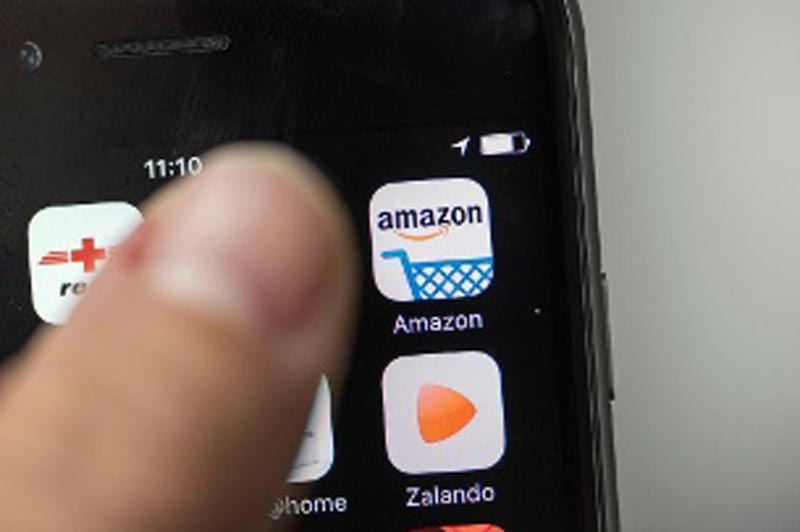 Having read a recent article on Swissinfo.ch, it looks like the added bonus of VAT deducted for Swiss shoppers buying LEGO from the likes of Amazon will soon be over.

Value-added tax will apply to items ordered online and shipped to Switzerland, parliament has decided. In future, foreign businesses providing goods and services inside the Swiss border will have to pay the tax.

The decision, approved by the Senate on Thursday, applies to all companies involved in the Swiss market except those who can prove they make less than CHF100,000 ($100,345) in annual profits. Orders from large online marketplaces like Amazon will therefore be also be affected by the new tax.

About 30,000 foreign companies will be made to pay the tax, which will be passed on to customers. Parliament made the decision in order to remove an element of foreign competition for Swiss businesses, who have always had to pay value-added tax on their goods and services. Profits from the new tax law are expected to amount to CHF40 million per year, which will flow into government coffers.

The government also said it will create 38 new jobs in order to implement the new tax law.

The move could have an effect on online shopping and Swiss cross-border shopping habits, which had already been increasing in the wake of last year’s decision to un-peg the Franc’s value from that of the Euro.

In general, goods and services in Switzerland tend to cost significantly more than in neighbouring countries, with a 2015 study showing that the Swiss paid CHF15 billion ($15.8 billion) more for household goods than their neighbours just across the border.

What this means is that effectively the advantage of having LEGO at reduced prices posted over to Switzerland could soon end. Swiss prices for LEGO are more or less pegged to world prices give or take a little bit. But ordering from Germany means that using the Amazon Global progam, the VAT is deducted, so in effect reduces the price. Goods over CHF62 in value are subject to VAT and excise so therefore using the Amazon global program it means that you pay up front and the goods come through without a hassle, which is a good thing as going to the post office and collecting parcels is generally a pain in the backside.

A few years ago, Amazon Germany delivered to Switzerland FOC over €29 – it was brilliant for me as I cleaned up – multiple orders under CHF60 in value, free delivery and 19% taken off the price. There were parcels being delivered to the office every other day!

But if this law comes in, then it will make the cost of delivering to Switzerland prohibitive – you will have to pay for delivery which is going to eradicate any saving on a discounted price.

So what does this mean to the savvy shopper? I am fortunate enough to live in Basel which is a 10 min drive from the German border. I have options to have goods ordered to Germany delivered to a holding address and have them be picked up for a small fee, or better still have them have delivered to a Hermes Drop off point which is free to pick up. It means I will have to check brickbadger.com more often to see the best deals. You can also just go and buy the sets from any store that offer a MSWT (German VAT) claimback scheme, and shove it all in the boot of the car up to the value of CHF300 which is the threshold of VAT exempt goods that can be brought into Switzerland from the EU without any further duty to be paid.

Alternatively, I may just wait until November. Readers may remember that I have written about this before where local chains Migros and Coop slash 30% off all toys for a period of a week in the run up to Chrimbo. It represents a massive, massive saving – and you can get prices even better than the best price that Amazon can offer and at times, some of the cheapest currently on sale in the world (sounds mad, but it is true). The only downside is that one has to wait for those builds/sets until then and it is limited to the stock that they have – not necessarily guaranteed you will get that set that you have been after, so you take a punt.

Interesting times ahead perhaps – but being the savvy shopper, I am determined to get the best deal. LEGO is expensive at the best of times – don’t pay more than you have to.