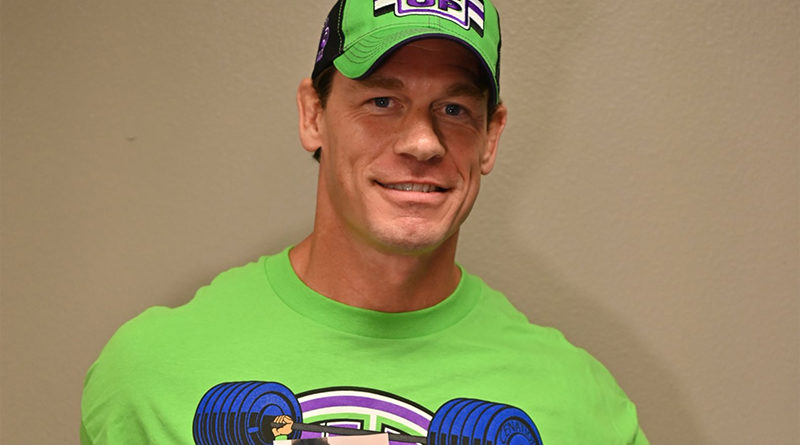 There have been many celebrity fans talking about their LEGO love recently – Orlando Bloom, Anna Kendrick, Daniel Radcliffe, Jade Thirwall and of course, David Beckham – and now wrestling superstar John Cena is adding his name to the list.

He tweeted: “I am officially staying up late Friday night to hopefully have a chance to tackle this challenge! I truly enjoy piano and LEGO. Thank you @LEGO_Group for keeping my mind sharp and combining these worlds. Look forward to the build!”

Donny Chen’s LEGO piano build went viral and quickly secured 10,000 fan votes on the LEGO Ideas platform. Initially the project was neither accepted nor rejected, until September last year when it was officially announced. 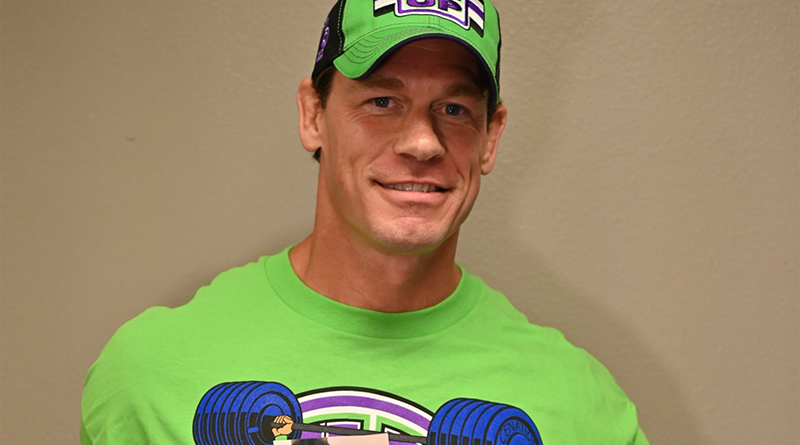