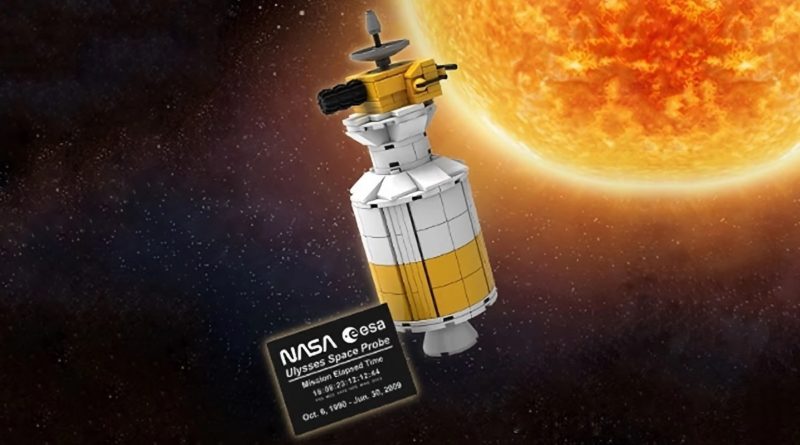 For those who missed the VIP-exclusive LEGO Ulysses Space Probe for a second time, you can build an advanced fan-made version of the model.

It seems safe to say that there are still some people who are hoping to one day own 6373604 Ulysses Space Probe, which has now been offered twice on the VIP Rewards Centre and sold out after minutes both times.

However, not all hope is lost for fans of the Ulysses Space Probe as Twitter user Quentin Lemaréchal first shared their version of the reward with instructions in both French and English in 2021. Now that the reward is unavailable again, it seems like a good time to remind you of the fan-made build.

Though unofficial, the detail is more extensive than 6373604 Ulysses Space Probe and for those who are mostly interested in representing the equipment in their collection, it should serve as a worthy replacement.

You’ll have to track down the necessary elements yourself, but considering that there’s no sign of the reward returning for a third time it’s a small price to pay for an alternate version of the LEGO Ulysses Space Probe.