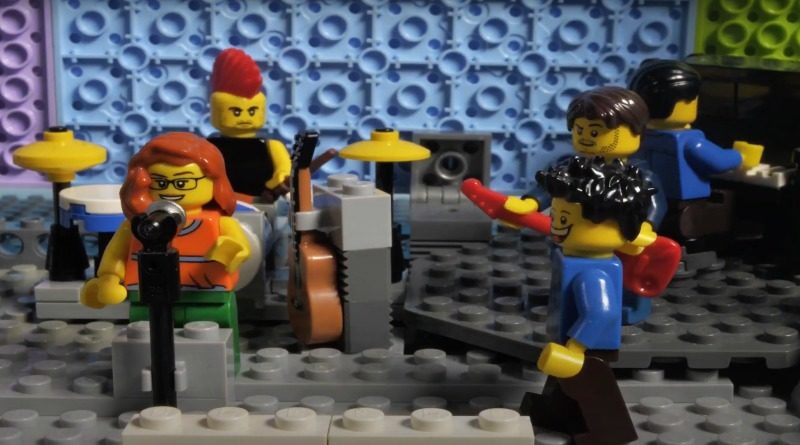 James Morgan has been building LEGO sets and own creations for years, before recently turning to stop-motion animation to tell stories with bricks. His most recent creation, LEGO Rocks, is being shown at the Nenagh Children’s Film Festival this weekend.

This is the second time Morgan has been able to present his award-winning work at the festival. Last year, he took his comedic short, What To Wear, to the festival, but this year he’s giving people hope of a post-Covid world, as a rock-loving minifigure heads straight from his vaccination to a rock concert.

The Nenagh Children’s Film Festival is fully virtual, unlike the brick-built concert, and will run from Friday June 11 to Sunday June 13. Morgan’s animation will run during the Next Gen Animation section at 5pm, alongside other talented eight to fourteen-year-olds.

It’s free to watch, so you can head along yourself to see Morgan’s LEGO movie streamed live, or watch it now by clicking above. You can also find more of Morgan’s work on his YouTube channel, jamstudios. 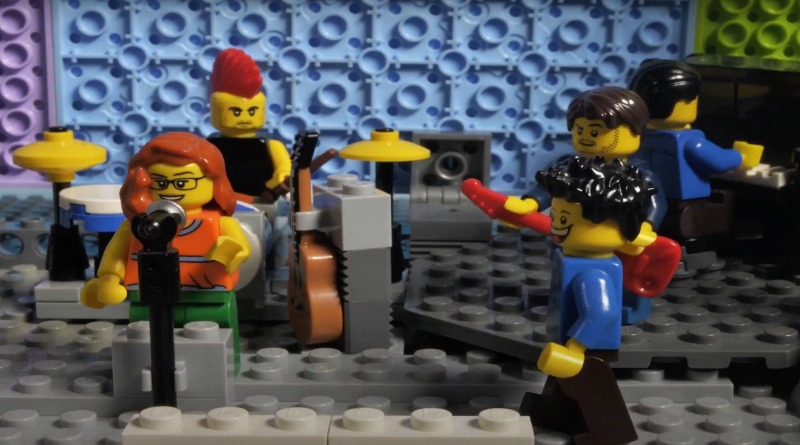