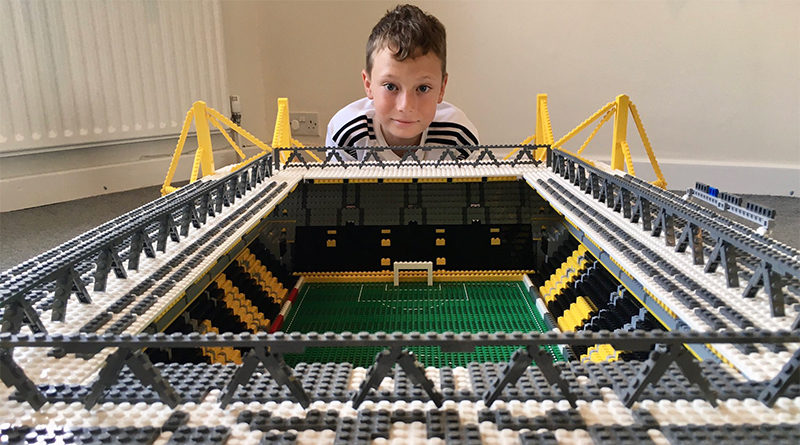 One young fan has had the opportunity to show off his incredible LEGO German football stadium models on UK television.

His early models used around 3,000 elements, but now he uses between 5,000 and 6,000 elements to build larger and more detailed models.

“I started building stands around a Subbuteo pitch and then when I went on holiday I watched a lot of German football, and as I was in love with German football at the time I decided to build German stadiums,” the young talent tells BBC’s Mike Bushell.

Former Arsenal player Jens Lehmann appears on the show, saying: “He became really popular because he could be a role model for all the young children. So it’s a huge effort and it’s really, really adorable.”

It’s worked out well for Joe, as before the coronavirus pandemic hit, he was able to travel to various German football stadiums to present his builds and enjoy the VIP treatment. 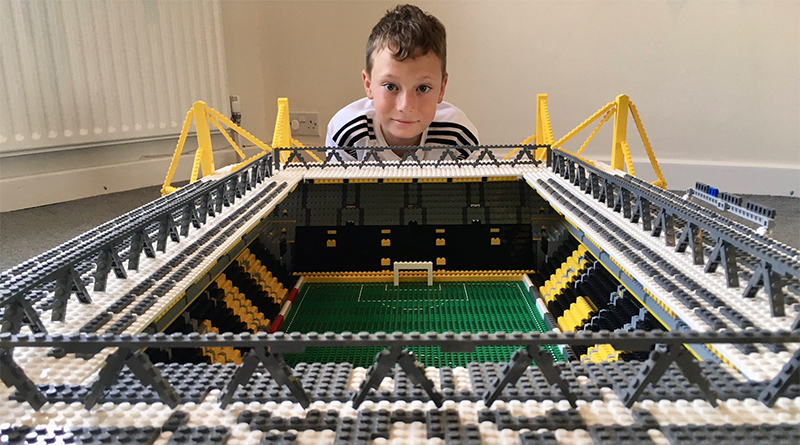