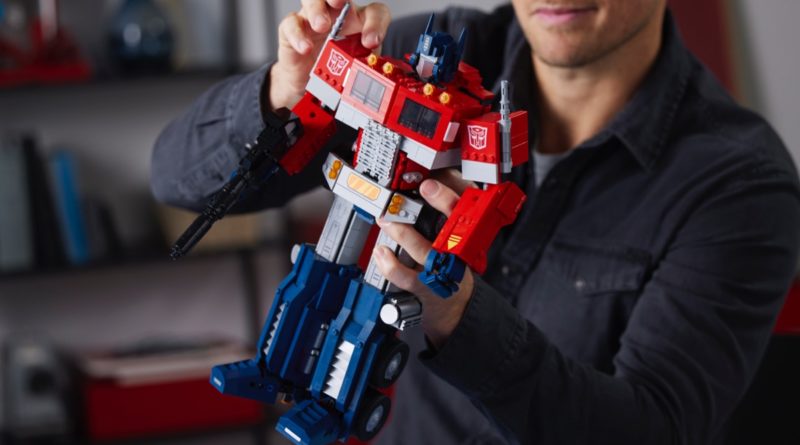 LEGO ICONS 10302 Optimus Prime is the result of a one-of-a-kind partnership and it’s 13% off at Zavvi for their birthday weekend.

It’s safe to say that there’s never been a LEGO set like the new 10302 Optimus Prime, with the LEGO Group and Hasbro teaming up for the first time to bring the Autobot to life in bricks like never before. It even includes the key feature of transforming without needing to rebuild much of the model.

For the Zavvi birthday weekend, the retailer has knocked £20 off 10302 Optimus Prime, bringing it down from £149.99 to £129.99. Considering how recently this set initially launched, a discount like this is a good deal for those who want to add it to their collection sooner rather than later.

As the first official LEGO Transformers set ever, 10302 Optimus Prime stands at 15 cm high, 27 cm) long and 12 cm wide. In robot mode, the model is over 35 cm) tall. A series of turns and twists is all you need to transform the model from one to the other.

Keeping the set accurate to the original Transformers series, 10302 Optimus Prime includes a few accessories for the Autobot including an ion blaster, jetpack, an Energon cube, Energon axe and the Matrix of Leadership. Fans are likely to recognise these builds and some can be stored in the truck mode too.

10302 Optimus Prime is available now at Zavvi for 13% off for those who want to represent Transformers in bricks or remember this one-of-a-kind collaboration. With price increases coming soon, it might be a good idea to pick up the discounted LEGO ICONS set while you can.