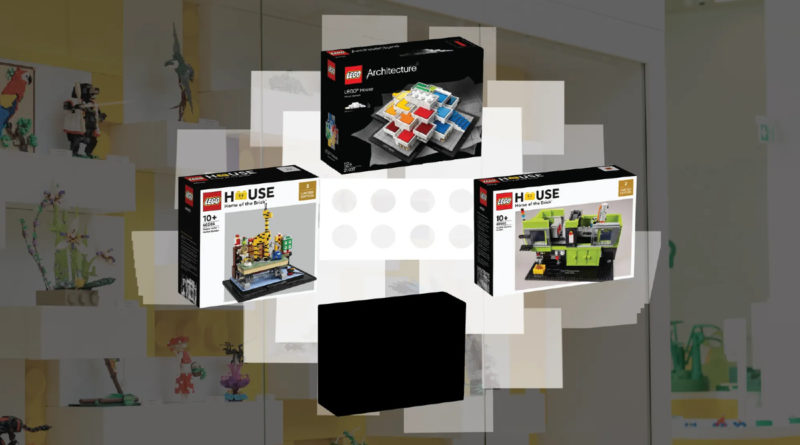 A new LEGO Ideas contest celebrating the 90th anniversary of the LEGO Group has begun, including a chance to win the fan-chosen set.

The first of the 90th-anniversary celebrations for the LEGO Group has been announced as today see the start of a new LEGO Ideas contest asking for models to be displayed in the LEGO House for a chance to win exclusive models and the anniversary set that was voted for in 2021.

Following the fan vote last year, the LEGO Ideas team is kickstarting the 90th anniversary year of the LEGO Group with a competition asking for entries based on one of three categories – Musical, Futuristic and Celebrate. You can find more details on the contest page but the main thing to note is that all entries must be able to be recreated physically using only officially available elements and colours.

The entry period is open from today, March 2 until April 7 when the contest will enter the expert review phase until April 21. Then, there will be a crowd vote until April 28 and the winners will be revealed on May 5.

Across all three categories, 25 winners will win 21037 LEGO House, a chance to have their entry displayed in the LEGO House for a year and a personalised brick with their name and country to be displayed alongside the model. Two runners-up per category will also go home with 21037 LEGO House, a signed 40501 The Duck and 21325 Medieval Blacksmith.

The grand prize includes 21037 LEGO House, 40502 The Brick Moulding Machine, 40503 Dagny Holm – Master Builder and the 90th-anniversary set that was voted for last year. There can only be one grand prize winner for each category.

That last reward for the contest is likely to be the most exciting to those aiming to enter the contest, though no other details regarding the 90th-anniversary model have been unveiled as part of the announcement other than confirmation that it will be revealed at a later date.