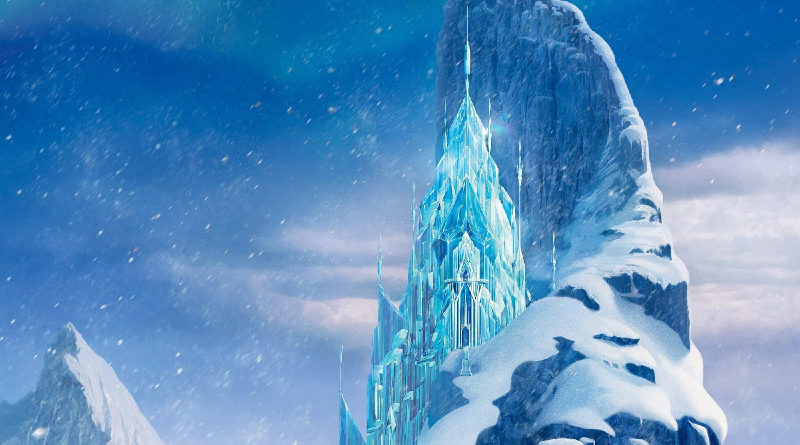 An apparent LEGO set listing has been found on a Canadian retailer, indicating that Disney franchise Frozen may be getting its largest and coldest model yet.

Renaud-Bray, an online retailer based in Canada, has uploaded listings for several apparent upcoming LEGO sets, revealing potential names and prices. Even so, this information should still be treated as a rumour until the LEGO Group makes an official announcement.

One such listing is for ‘The Ice Castle’, which is listed on the site as having a release date of August 2021. If you hadn’t already guessed by the name, the listing is under the ‘LEGO Princess’ collection.

The world of Disney’s Frozen might not just be receiving another LEGO set but also, if the price is to be believed, easily the largest Frozen model and possibly one to rival the biggest Disney set yet, 71040 The Disney Castle.

With this allegedly being a Disney Princess set and having such a chilling name, one of the most obvious subjects for it would be Elsa’s ice castle from both of the Frozen movies, a location which the LEGO Group has already tackled in smaller builds such as 43172 Elsa’s Magical Ice Palace.

We’ll have to wait and see if a larger Frozen set is on the way later this year as currently nothing is confirmed and this is still a rumour until otherwise confirmed by the LEGO Group. Provided it is real, though, it’ll be interesting to see whether the designers opt for minifigures, mini-dolls or no included characters whatsoever, a question that LEGO YouTuber Ashnflash also pondered.