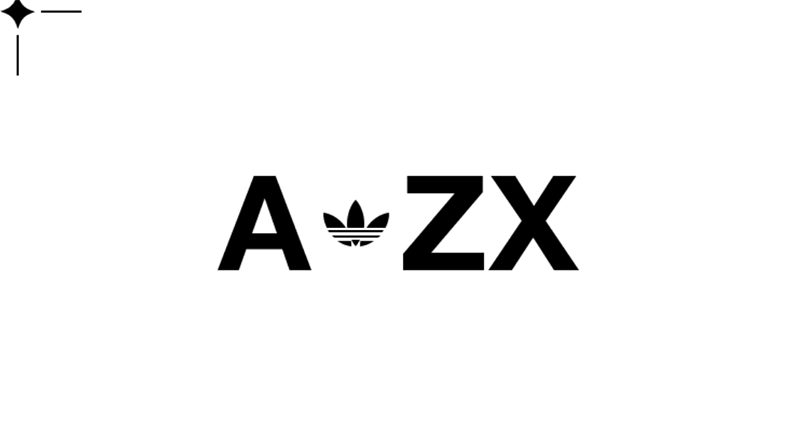 It seems that the LEGO Group and Adidas are collaborating to release a special pair of sneakers later this year.

Adidas is celebrating its history making trainers through the A-ZX series, in which 26 different sneakers will be released in styles that match classic releases with original designs in collaboration with other creators and companies. The original ZX line launched in 1984 and have influenced retro releases since.

Complex reports that one such collaborator will be the LEGO Group, and a special trainer will be released in September or October, although it may be pushed back due to the impact of coronavirus on supply chains. Each new release in the A-ZX series is a one off, so once the trainers hit, fans will have just one chance to buy them.

There is no information on how the LEGO brand will be incorporated into the design of the sneakers yet, but given the creative minds in both companies, the result should be interesting.

The LEGO Group has also recently collaborated with IKEA for special home products, which were found in a German branch of the chain earlier this year.