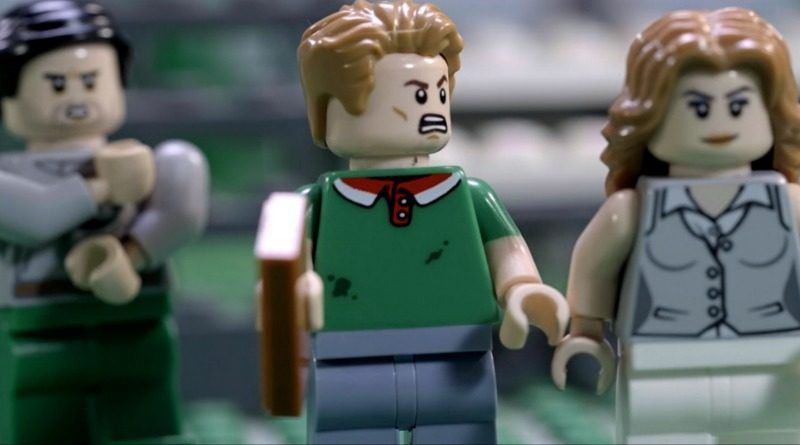 LEGO bricks popped up in the latest episode of Amazon‘s The Boys, including a stop-motion recreation of sports movie The Blind Side.

The alternate take on the superhero genre, which is definitely for adult eyes only, has spent a lot of its second season focused on kids. Or one kid in particular, anyway: Ryan, the son of Homelander and Becca Butcher. He’s the show’s first natural-born supe, but his superpowers go way beyond laser eyes. As the most recent episode proved, he’s also a dab hand at LEGO stop-motion.

For fans of the series, “Butcher, Baker, Candlestick Maker” is a wild ride from start to finish. But half an hour in, things abruptly cut to a LEGO recreation of 2009 sports movie The Blind Side. Once the jarring transition has worn off, it’s quickly revealed that Ryan is the mastermind behind the stop-motion clip.

Chalk it up to my crotchety old age, but I’d normally find it difficult to believe that a kid was capable of producing a video of that calibre. In-universe, though, it sort of makes sense.

For those who don’t know, Ryan’s identity as Homelander’s son is supposed to be a secret. This is a kid born out of violence, after all. To that end, he’s been raised by his mother in a secluded, “fake” neighbourhood. And that means he’s had all the time in the world to hone his stop-motion skills. (Score one for the secluded childhood clan, I guess.)

Of course, Homelander doesn’t respond brilliantly to his son’s phenomenal work. To say his reaction (“That’s… really something, Ryan,”) feels like faint praise would be underselling it. And even when Ryan proudly states that he’s also recreated Dances With Wolves and Terms of Endearment – his mum’s favourites – his dad’s new girlfriend, Stormfront, just asks if he’s “into anything kids are into.” (Are kids not into LEGO anymore?!)

Ryan’s building skills are nothing to sniff at, though. Earlier in the episode, we get a close-up view of an enormous house he’s put together, with a colour scheme not dissimilar to 70831 Emmet’s Dream House from The LEGO Movie 2: The Second Part. Ryan just chooses to dream a little bigger.

The real takeaway here, then, is that perseverance and dedication pay off (no matter what your dad and creepy new step-mum think). For a show as cynical as The Boys, that’s a welcome – if subtle – message to drop in the middle of an otherwise traumatising episode. What do you mean, I’m reading too much into it?

To continue to support the work of Brick Fanatics, please buy your LEGO stop-motion supplies at LEGO.com and Amazon using our affiliate links. 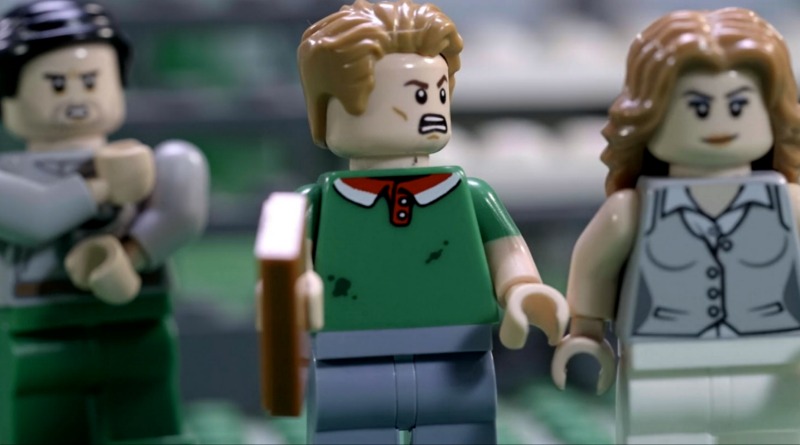