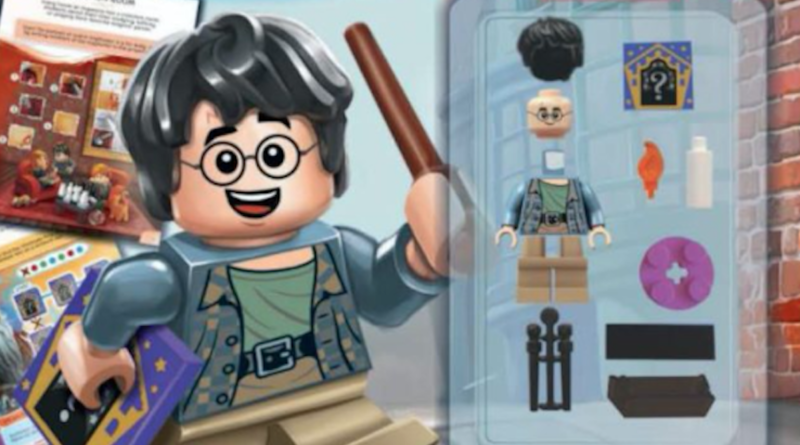 We first covered publisher AMEET’s 2022 publishing program back in December, with the company set to roll out numerous official LEGO books this year. The range of forthcoming titles includes picture, chapter, activity, sticker and novelty books, many of which include exclusive minifigures.

According to listings on Amazon, many of the upcoming titles now have confirmed release dates, with a few arriving very soon. In fact, the LEGO DC Super Heroes: Gotham City’s New Defender activity book with Batgirl minifigure and two Batarangs is already available to purchase.

Additional AMEET titles will be available on the following confirmed dates:

70 LEGO bricks and step-by-step instructions for making magical models, plus a Harry Potter minifigure with wand.

A 32-page activity book that will include a mystery minifigure.

This could potentially be the previously reported Harry’s Hogwarts Adventures title with Harry Potter minifigure and accessories.

AMEET has many other official LEGO books in the works, ranging from additional Jurassic World, NINJAGO and Harry Potter offerings to Star Wars and a new Your Galactic Mission title in 2022. We’ll keep you updated on upcoming release dates for the range as soon as we have more details.