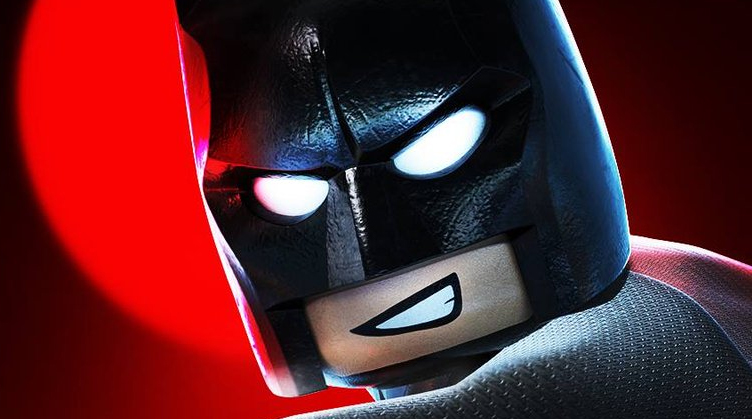 New DLC for LEGO DC Super-Villains will bring the beloved Batman: The Animated Series to the game.

LEGO artist Dan Veesenmeyer has revealed that he has worked on upcoming downloadable content (DLC) for LEGO DC Super-Villains, revealing the artwork that will promote the content. It will be available to download for those with a season pass, or who choose to buy it individually, on March 19.

Batman: The Animated Series is one of the, if not the, most critically acclaimed adaptation of the Batman comic books, bringing Gotham City to life in the 1990s in a television series that did not pander to its audience. It was where Kevin Conroy and Mark Hamill first took on their roles of Batman and Joker, respectively.

My favorite level to work on…coming on 3/19 for the LEGO DC SUPER-VILLAINS video game season pass!

Veesenneyer has produced comic art that will be included in the Level and Character pack, as he has done for several comic book inspired LEGO video games.