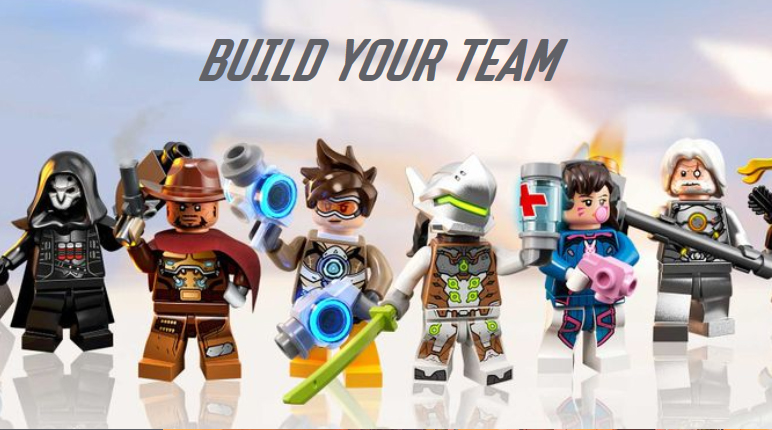 LEGO Overwatch sets are now available to pre-order from shop.LEGO.com, with mainstream media now becoming aware of the new launch. Forbes has interviewed Blizzard Vice President of Consumer Products Matt Beecher and LEGO Group Designer Woon Tze Chee, who discussed how the two companies collaborated to bring the theme to fruition, who the sets are aimed at and where the LEGO designers took inspiration from.

According to Beecher, the timing of introducing the product line is important. “As the Overwatch player evolved, people would take a look at the size of the players — we have 40 million — and just the level of engagement that we were seeing around the world. You look at all these people that are dressed up as their favourite heroes, and I think also on the retail side, there was a lot of demand. It just felt like this was the right property to work on together.”

Blizzard Entertainment and the LEGO Group worked together to select the characters, vehicles and settings that would be turned into the LEGO sets. “We really spawned a lot of ideas, and we started looking at those through different lenses. The lens of what do we want to deliver for the fan experience? The lens of playability. There’s a lot of research that LEGO team did in trying to understand which play sets come together the best for the audiences. And through collaboration we ultimately got to the six play sets that we announced here.”

Several of the sets, including 75971 Hanzo vs. Genji , were inspired by animated shorts that have been used to flesh out the Overwatch world. “That one was highly inspired by one of the animations that they did, which is the dragons animation,” Tze Chee told Forbes. “That speaks about conflict between the two brothers. It’s $19.99. It features the Shrine, which is one of the iconic locations within the animation.”

The game itself drove certain aspects of the design too, specifically 75972 Dorado Showdown. “…in that set, we included the payload, which is one of the play modes of the game. We included that as a physical way of playing with it,” the LEGO design expert explained to Forbes.

One set that he is particular proud of is 75974 Bastion. “It is the first time you’re getting a LEGO model that fully transforms. In the game, Bastion transform from recon, essentially a robot form, to a turret, and that’s what we have achieved. It also comes with a light brick that allows you to change the eye from blue to red, which is one of the thing that they showed in the animation, and it’s one of the feature that we wanted to include.”

Overwatch sets are not necessarily for the LEGO Group’s usual target age group, both interviewees agree. “The line is designed for teens and collectors in general. I think that’s the core that we’re starting at,” said Beecher.

“…we’re hitting a different age group than we’re usually targeting, a little bit higher age mark, we spent quite a fair bit of time trying to strike a balance between a set that has play features, versus a cool model that they can just display. With older children, they might not want to play with the model that much, but they find it cool and they might want to build it and display it,” said Chee.