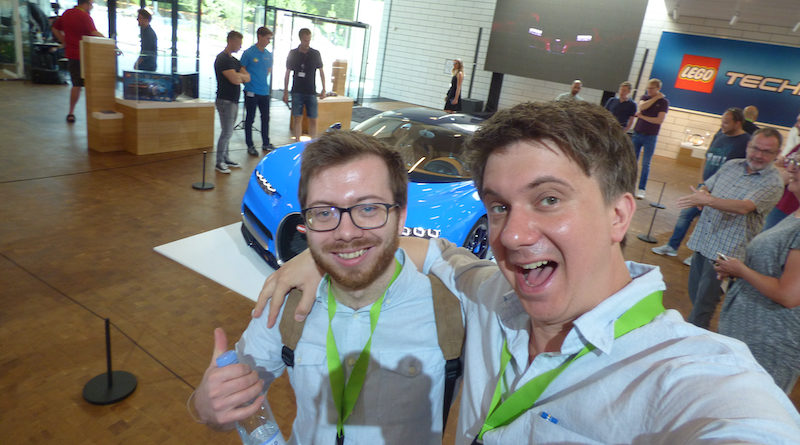 Brick Fanatics has bittersweet news, as we announce the upcoming departure of our long-serving Editor, and also reveal his talented successor.

Graham Hancock has been Brick Fanatics Editor since we (Tiro Media) took on ownership of the site back in July 2016, and has played a fundamental role in transforming the website into what it is today.

In four-and-a-half years, Graham has turned Brick Fanatics into one of the go-to websites for all things LEGO, leading with strong journalistic values and a creative touch, to produce unrivalled coverage across news, reviews, features, events and much more.

Apparently, there is a real world out there beyond LEGO, and Graham will be venturing forth into it from December. We wish him the best of luck and give him maybe two weeks before the withdrawal starts and he’s in the LEGO Store hanging around the Build a Minifigure station saying ‘do you know who I am?’ to anyone who’ll listen, and emailing us incessantly to come back for the occasional review. Our door will always be open, Graham.

We are eternally grateful for everything he has done in helping take Brick Fanatics forward in these first few years, and we truly wish him all the best (as we also count down the days before he’s back doing the odd thing here and there).

In Graham’s place will be a familiar name to long-time readers on Brick Fanatics and across wider LEGO media – Chris Wharfe. Chris has worked on and off with the website during the past four-and-a-half years – even ghost writing across the pages of Brick Fanatics Magazine during its 12-issue run – and will be stepping into this full-time Editor position over the course of the next couple of months. From December, the transition between Editors will be complete.

With over five years of experience at Blocks magazine, including more than 30 issues as its Editor, Chris brings an unrivalled level of quality, insight and knowledge to Brick Fanatics, to ensure that the brilliant work started by Graham can continue onwards, and in a very exciting direction.

That exciting direction includes expansion of the team. We are very excited to announce we will soon be advertising for a part-time paid position to join the writing team – watch this space. In the meantime, join us in thanking Graham for all the work he has put in, and in wishing Chris all the very best, as the site transitions between these two very talented Editors over the next couple of months. 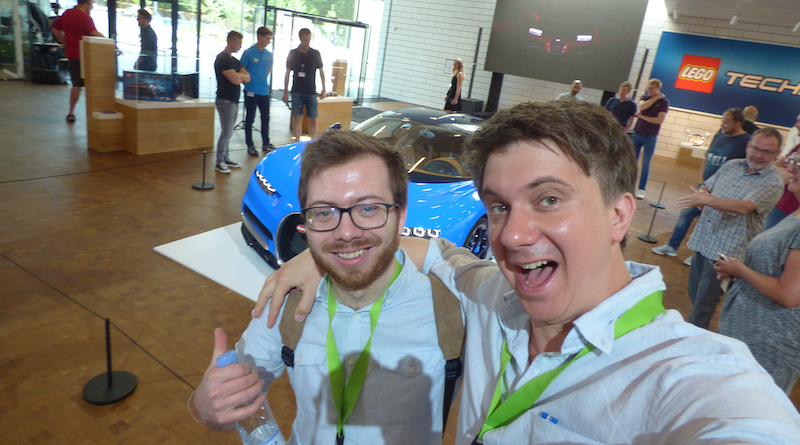