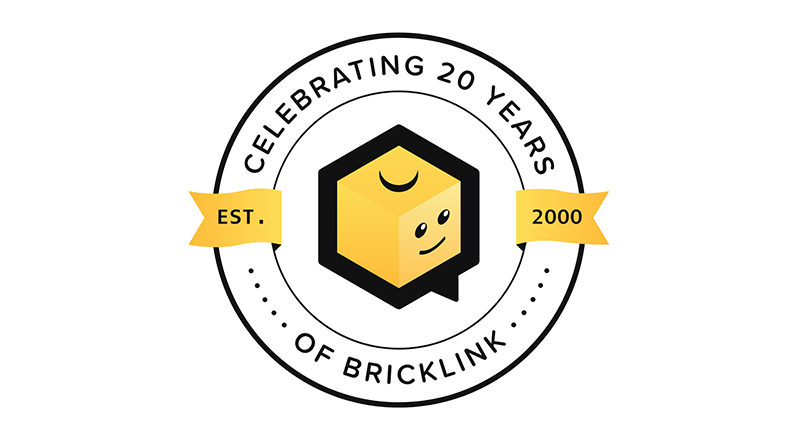 Two decades ago, Dan Jezek launched BrickLink, a website where LEGO fans can buy and sell bricks and sets. Dan passed away in 2007, with his mother, Eliska Jezkova, working to keep BrickLink going ever since. That led to BrickLink being sold in 2013, before being acquired again by the LEGO Group in 2019.

Elisa has shared a video message to kick off the 20th anniversary period. She shares a number of anecdotes regarding Dan and his building of BrickLink, from the place where it all began, Honolulu, Hawaii.

Here is the schedule for the 20 day long anniversary celebrations:

Each day of the week will after a different theme.