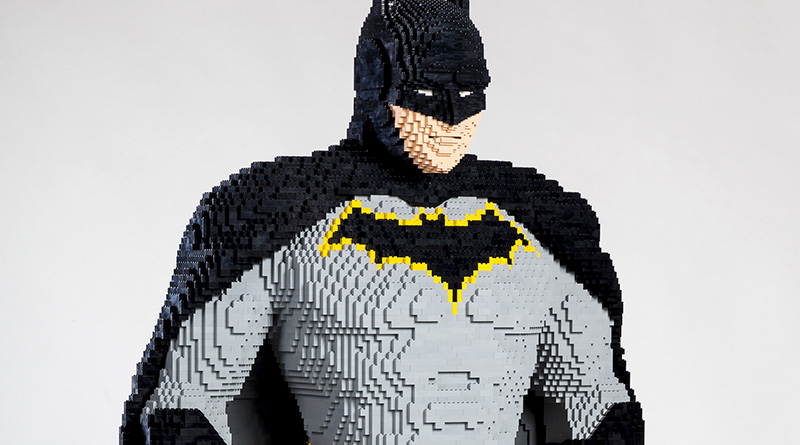 The LEGO Group has announced two activities that will be taking place at San Diego Comic Con 2019.

The first interactive activity is the LEGO Comic Creation Stations, that allow fans to design a digital custom minifigure, pick a theme then answer a few questions. Before long, a physical comic book will be printed featuring the custom minifigure as a unique souvenir from the event.

“For years we’ve been helping fans celebrate their passion for the characters, vehicles and worlds of the biggest pop culture and entertainment properties through LEGO bricks and minifigures,” said Amanda Madore, LEGO Senior Brand Relations Manager “We’re excited to debut interactive experiences that let Comic-Con attendees further personalize those passions as well as to connect socially with fans around the world who aren’t able to make it to the show floor.”

Here is a round-up of the daily LEGO acvtivity taking place at San Diego Comic Con 2019.