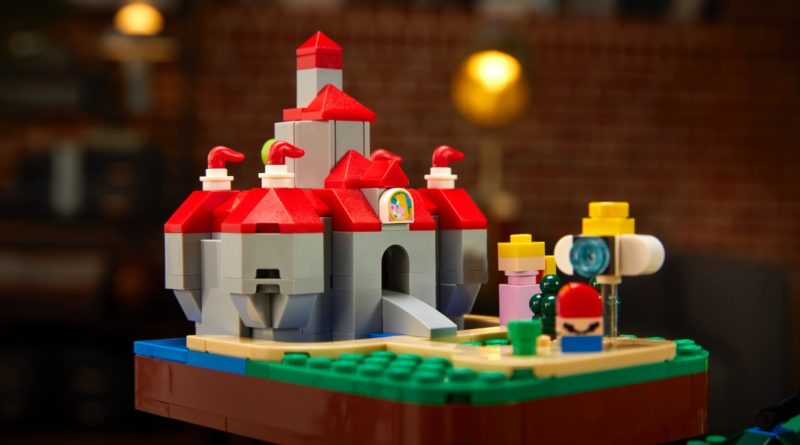 It’s been 25 years since Super Mario 64 was released and to celebrate, the LEGO Group is releasing 71395 Super Mario 64 Question Mark Block to recreate four classic levels from the games. With these iconic areas comes ten brick-built figures.

These smaller representations of recognisable characters from Super Mario 64 only use a few bricks but still manage to be an authentic representation, mostly thanks to the 25-year-old polygon models. Let’s see how each one compares.

Up first is the world’s most famous plumber himself, Mario. As the second figure for Mario following his controller in 71360 Adventures with Mario Starter Course, this latter iteration approaches the character on a much smaller scale, but still includes the iconic colour scheme as well as the nose and moustache on a printed brick. Notably, the ‘M’ is missing from the hat, unless he’s wearing it backwards.

Yoshi is another Super Mario character who has already received a LEGO figure in 71367 Mario’s House & Yoshi Expansion Set. Both are brick-built but one uses far fewer pieces. Despite that, the build is recognisable as Yoshi and he’s even hiding out on the roof of Princess Peach’s Castle just like in the original game.

71395 Super Mario 64 Question Mark Block is home to the very first representation of Princess Peach in all of LEGO Super Mario. This royal member of the Mushroom Kingdom appeared briefly in the game but her appearance here is still able to capture the slender body with the wider dress and the signature blond hair that cascades down her back.

As the final boss of Bob-omb Battlefield 71395 Super Mario 64 Question Mark Block wouldn’t have felt the same without the king himself. With a relatively simple design, the LEGO Group have captured the most important details such as the crown and shows. However, just like the rest of the characters in the set, King Bob-omb is missing the simple rounded eyes.

The well-rounded chain chomp would likely win the prize for simplest character design as a single black ball with a wide jaw lined with sharp teeth. The wild and challenging foe has been recreated with just one brick accompanied by printed teeth. Again, as evidenced by the image above the Chain Chomp is also missing its eyes.

Big Bully is another character made from another easy design. A pair of yellow horns protrude from a black body whilst a pair of green feet carry this enemy charging towards Mario. The LEGO brick-built figure makes use of just three pieces to interpret the iconic boss but players of Super Mario 64 will likely know exactly who this is when building.

Perhaps this is where the LEGO Group’s eye budget for 71395 Super Mario 64 Question Mark Block went. As the name suggests, Mr. I is exactly that – a giant eye whose gaze is enough to make Mario shiver. With a single iris, the designers have perfectly captured the character and thankfully, this character is the only one in the to feature eyes, we’re not sure how it could have been done without them.

Lakitu has become one of the most prominent characters across the Super Mario franchise, largely thanks to his role in the Mushroom Kingdom’s regular Mario Kart races as a cameraman. However, one of his first appearances behind the lens was in Super Mario 64. Like Yoshi, Lakitu has a bigger figure in 71389 Lakitu Sky World Expansion Set but this smaller version still captures the necessary parts of him, including his classic camera.

The penguins of Cool Cool Mountain have become a well-known part of Super Mario. That may be due to players consistently throwing the infant off the mountain, but aside from that, a LEGO Super Mario 64 set couldn’t have been done without them. The mother and child are both built with different scales to showcase the size difference between them, and allows players to recreate the moment of their reunion unless they have other plans in mind. 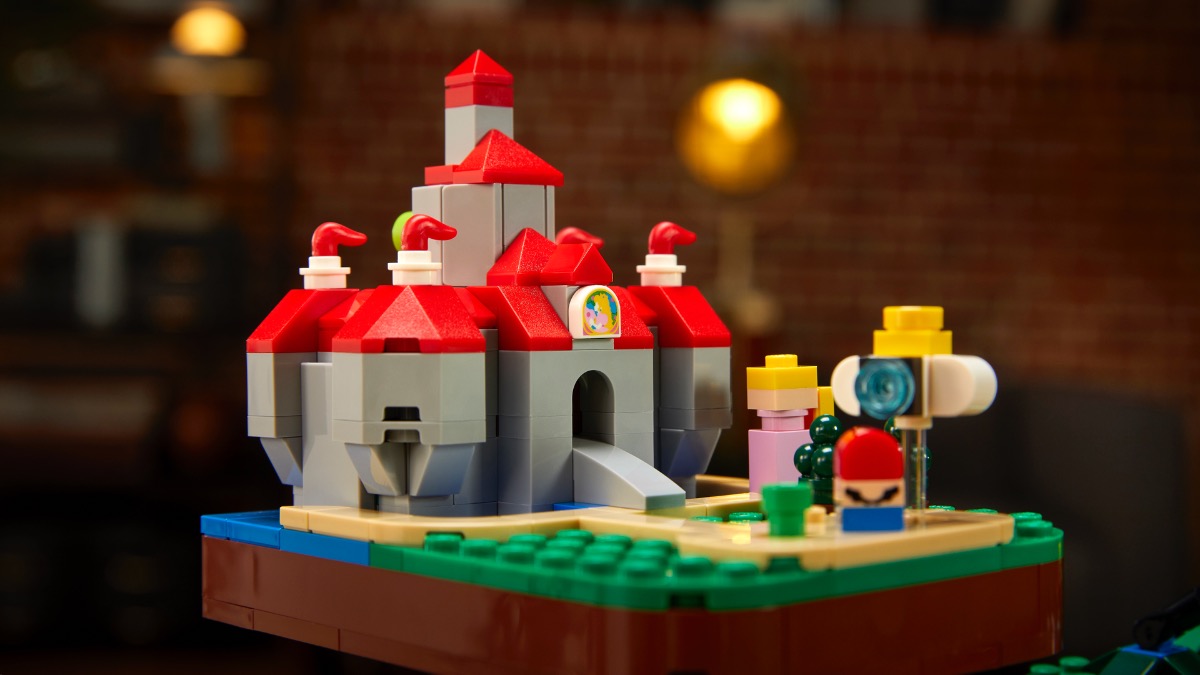