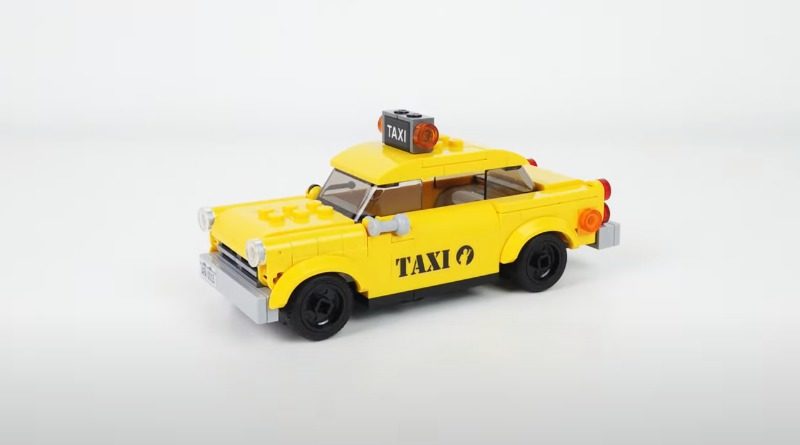 76178 Daily Bugle is one of the latest LEGO Marvel sets to be officially released and showcases a record-brekaing number of 25 minifigures. Based on the fictional tabloid newspaper’s offices, it’s a screenshot directly into Marvel New York and so wouldn’t be complete without the iconic yellow taxi cab.

LEGO YouTuber Tiago Catarino offers a close-up look at the brightly-coloured vehicle in this video. He also comments that it wouldn’t be too surprising if the LEGO Group offered a similar taxi model as a standalone item within the LEGO CITY range.

“I’m sure LEGO CITY builders would buy multiple copies of it,” jokes Catarino. “The only downside for me is that the official model uses a couple of stickers.”

Otherwise, the YouTuber is confident that creative builders could recreate their own versions of the taxi if they wanted, using simpler LEGO pieces. If you already had 76178 Daily Bugle and want to connect it to other modular buildings, being able to add more taxi cabs would fill out your New York city display an dmake it seem that bit more realistic.

76178 is the largest LEGO Marvel set so far, at 3770 pieces. It’s focused on LEGO Spider-Man but features a range of other Marvel characters as well, so is perfect for any Marvel fan’s collection. It’s retailing for £274.99 and will be available from June 1.

Support the work that Brick Fanatics does by purchasing your copy of 76168 Daily Bugle and other LEGO sets through one of our affiliate links.