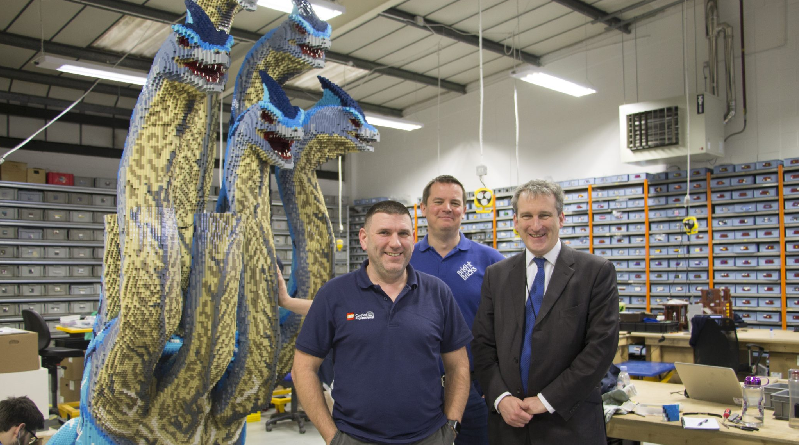 Bright Bricks, the company that builds LEGO models for events, exhibitions and companies, has been acquired by Live Company Group. Duncan Titmarsh and Ed Diment founded the company eight years ago. BRICKLIVE is a series of LEGO conventions, with Live Company Group having expanded the brand to include play centres and smaller exhibits. Bright Bricks has supplied bricks, displays and interactive areas to BRICKLIVE since the event’s inception.

Live Company Group is paying £8.5 million for Bright Bricks, part financed through the selling of new shares. The rest of the acquisition will be funded by £2.2 million now, 8.4 million new shares and £0.8 million to be paid in one year.

Bright Bricks was touted as being part of the LEGO Group’s LEGO Certified Professional scheme, with Duncan Titmarsh holding the title as the company’s director and co-founder. His name no longer appears on the company website’s ‘about’ page however, despite Titmarsh’s LinkedIn profile still listing him as a director.

David Ciclitira, executive chairman of Live Company, told Proactive Investors that purchasing Bright Bricks was one of three goals he had, along with consolidating the BRICKLIVE brand in Asia and establishing BRICKLIVE in the USA.

“The group through BRICKLIVE has created a global brick-based brand, whilst Bright Bricks is one of the world’s premier brick model building companies,” executive chairman David Ciclitira said. “With the combination of the businesses, the directors believe Live Company Group will be one of the most significant brick-based companies in the world.”