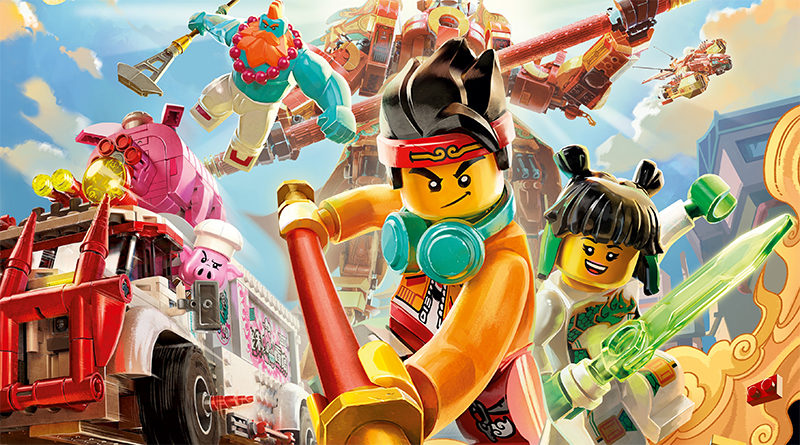 In a new interview, Monkey King actor Dickie Cheung has talked about how LEGO Monkie Kid helps children and offers them something relatable.

LEGO Monkie Kid takes the 16th century novel Journey to the West and adapts it with a LEGO twist. The story has been revisited many times over the years though, with one of the most popular versions being the live action television series from 1996. Dickie Cheung played the character in that classic show and as returned to the Monkey King character for the LEGO animated Monkie Kid series.

“This character means a lot to me. He really brings back a lot of memories. The first Journey to the West TVB drama series I did certainly broke a lot of records, so it is definitely a valuable and important role in my life,” the actor tells IGN Southeast Asia in a new interview.

A superstar in China, Cheung is known for his acting, singing and broader performance career.

Cheung explained why he thinks the animated series provides something relatable for children: “I think the LEGO version of the Monkey Kid is very much a human being. He’s not your usual unbeatable and invincible hero. It gives children a way to process failure and the feeling of not being enough. Having the right mentality is the best way to overcome failures and obstacles in life.”