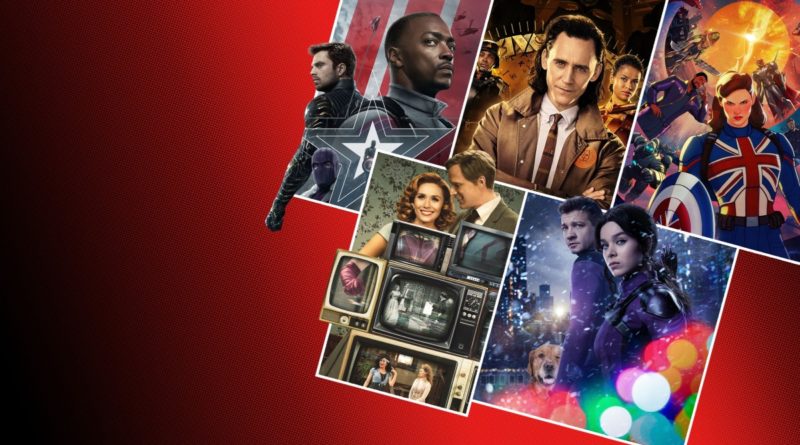 The date for the next Disney+ Day has been revealed, following previous years filled with news for Star Wars and Marvel series.

It has been confirmed that Disney+ Day 2022 will take place on September 8, 2022, just before the next D23 Expo. For those unfamiliar with these events, they’re usually home to announcements from the company including for the likes of Marvel and Star Wars.

As you might expect, Disney+ Day is more likely to feature news for the many series coming for both properties rather than upcoming movies. Either way, it might be a good idea to keep an eye on the announcements.

We recommend tuning into Disney+ Day 2022 as the 2021 event revealed a huge upcoming slate of projects for the Marvel Cinematic Universe, which may have influenced future sets such as 76217 I am Groot, likely tying into the series of the same name.

We also saw more of the Obi-Wan Kenobi show at the 2021 Disney+ Day, which is getting two new Star Wars models on August 1. With all that in mind, it’s likely that Disney+ Day 2022 will be worth watching for LEGO enthusiasts.