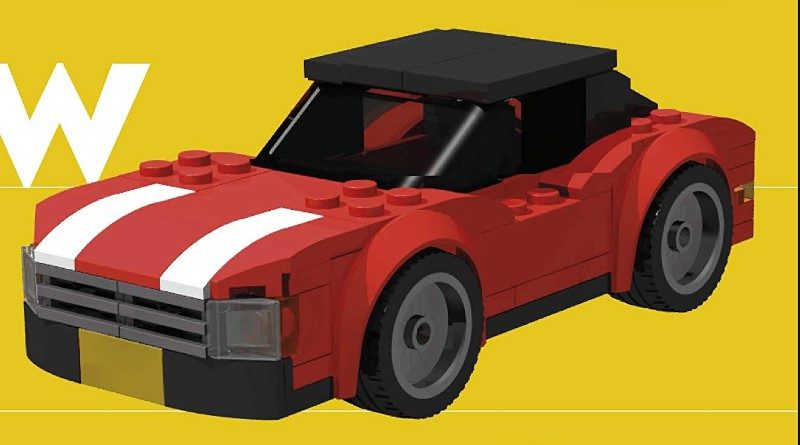 Sometimes building a LEGO car can be more difficult than it seems but with so many scales to bear in mind, DK’s next book aims to teach you everything you need to know.

How to Build LEGO Cars is the next in DK’s line of official LEGO books and has even brought on the help of a LEGO MASTERS winner to refine those building skills.

Nate Dias, one half of the winning pair for LEGO MASTERS UK Series 1 – the first of its kind in the world has had his next project revealed with this book. It was spotted on the Penguin Random House store which has also provided a first look at the contents, as well as a prototype of the cover.

Remember, that cover is not the final version but the same warning doesn’t seem to be placed on the two interior pictures. From these, we can see that the book won’t just be handling minifigure scale vehicles, but smaller scales too. It’ll even be presenting ways to use the LEGO Juniors chassis piece.

According to the original listing, the book will retail for $14.99 and release on October 5 later this year. However, no LEGO bricks are included, unlike DK’s last announced book which focused on a particular minifigure.