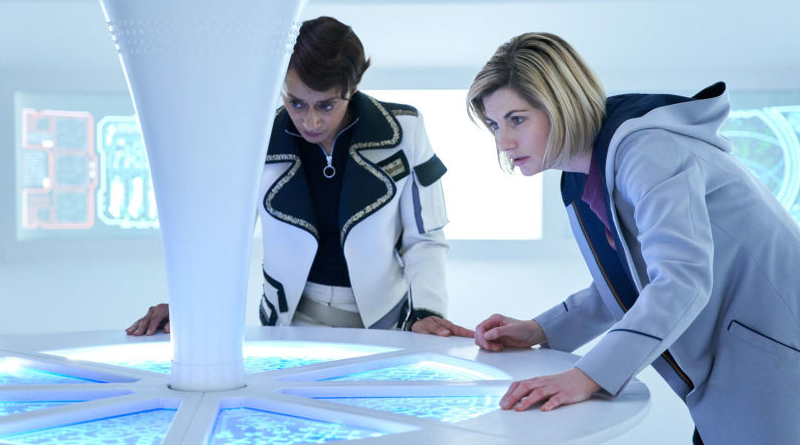 In the latest episode of Doctor Who, the Thirteenth Doctor referenced the LEGO brick.

Last night, a new episode of Doctor Who aired on the BBC, in which the Thirteenth Doctor – portrayed by Jodie Whittaker – revealed that she is a doctor of the beloved LEGO brick. It was a passing remark in an episode that focused on The Doctor, Yaz, Graham and Ryan having to work with a group of strangers, while stranded in space and struggling for survival against deadly and unusual creatures.

During “The Tsuranga Conundrum”, the Doctor said, “you are a medic, I am a doctor.”

She was asked, “a doctor of medicine?” 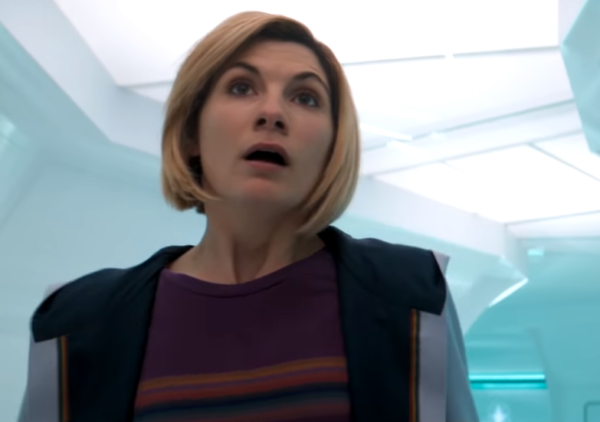 It is not the first connection between LEGO bricks and Doctor Who, with the LEGO Ideas set 21304 Doctor Who released in 2014. LEGO Dimensions also included the television series as one of its may reals, with 72104 Level Pack and 71238 Fun Pack. So far, Peter Capaldi’s Twelfth Doctor and Matt Smith’s Eleventh Doctor have been produced as LEGO minifigures, although many more appear digitally in the video game.