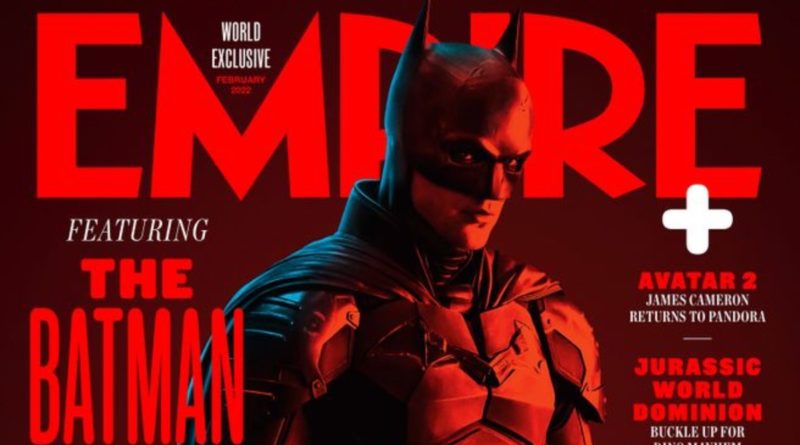 The upcoming February issue of Empire movie magazine will feature three exclusive covers dedicated to the long-awaited The Batman.

Matt Reeves’ The Batman, starring Robert Pattinson’s version of the Dark Knight Detective, isn’t due out until 4 March, but Empire magazine’s latest issue is shining a Bat signal on the new movie. The upcoming February issue has plenty of information and images from the rebooted franchise film and not one but three exclusive covers.

For those of you purchasing Empire from the newsstand, you’ll have the option to choose from either a red and brooding cover featuring The Batman himself or an alternative moody blue Catwoman option. In addition, there’s also a third cover only available to Empire subscribers that features a unique image created by comic book artist Jock.

The February issue of Empire has plenty of coverage of The Batman, with the full story on the Caped Crusader’s return, interviews with the cast and plenty of never-before-seen images from the film.

The February issue of Empire movie magazine featuring The Batman is on sale from 23 December. 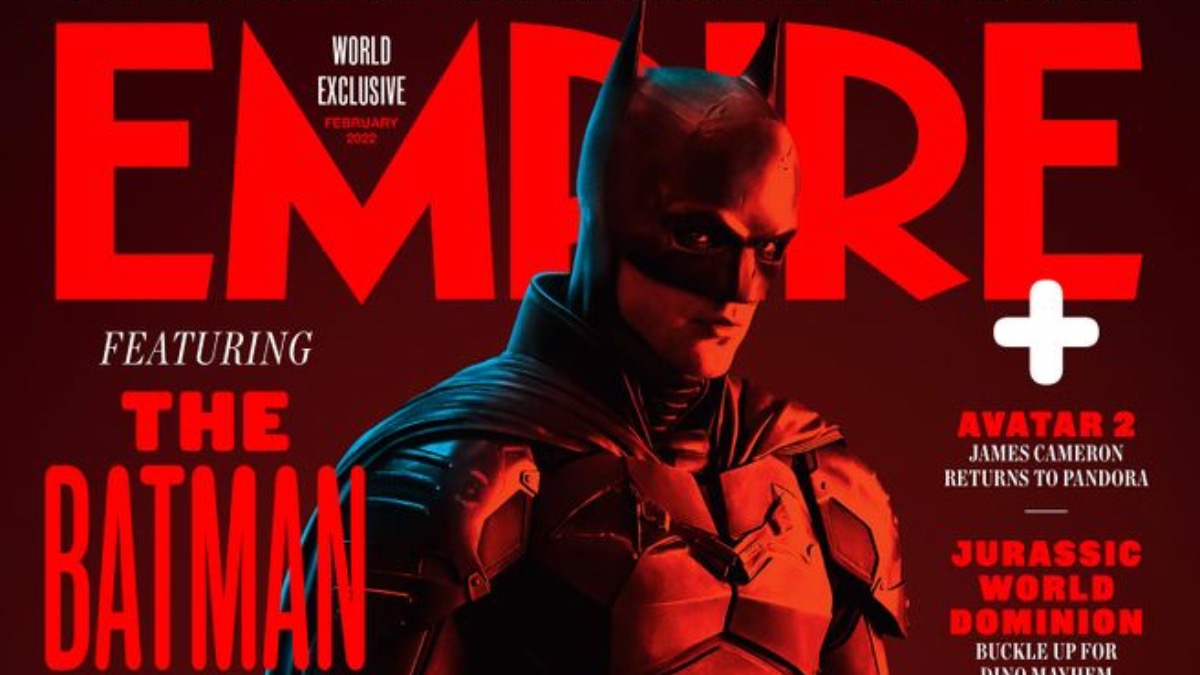