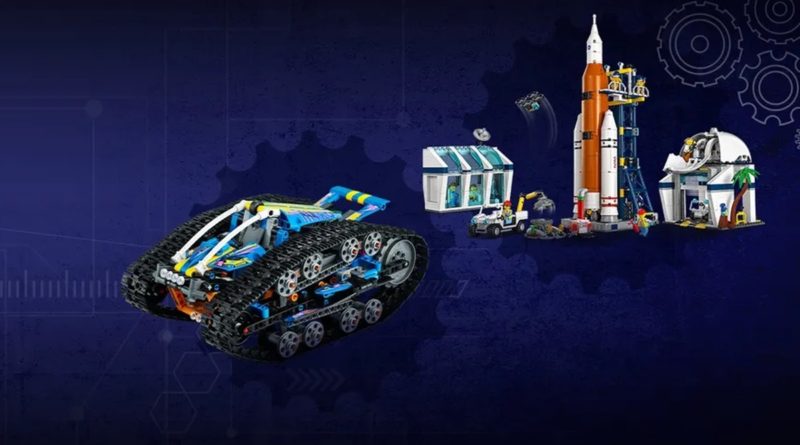 A new STEM campaign has been announced, focusing on space and other engineering-related sets to turn passions into possibilities.

The LEGO Group has launched a new campaign to promote STEM, highlighting a selection of sets with in-store demonstrations, VIP rewards and a contest to win a massive space-based bundle of models.

Named ‘Empower the Future’, the campaign hopes to inspire everyone to explore their passions with the help of LEGO sets and you might have already seen advertising for it in your local LEGO stores.

Empower the Future also extends to the VIP Rewards Centre, where a new trip of blueprints is available depicting 51515 Robot Inventor, 92176 NASA Apollo Saturn V, and 21323 Grand Piano. You might remember this design from the 10300 Back to the Future Time Machine reward released shortly before its initial launch.

You’ve got until June 9 to determine whether you want to spare any VIP points for an entry into the sweepstakes, but the Empower the Future campaign is ongoing.