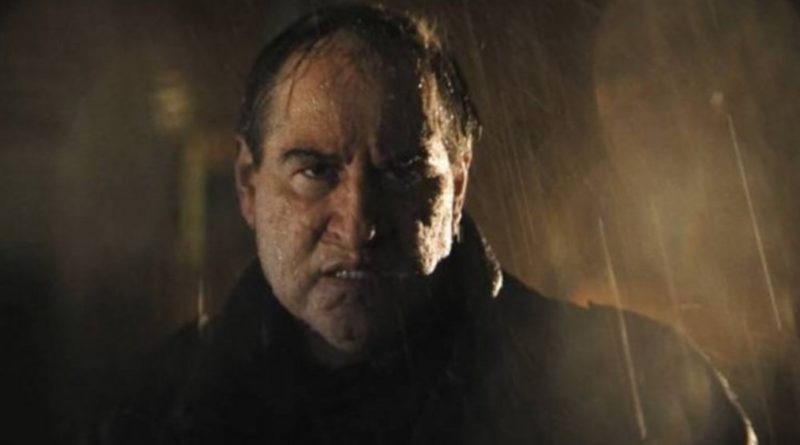 Colin Farrell will reportedly be reprising his role as The Penguin in a new The Batman spin-off series, suggesting we could see more of his LEGO minifigure going forward.

We’ve already got our first minifigure version of Farrell’s unrecognisable turn as the Bat-villain in 76181 Batmobile: The Penguin Chase, which is available now in the US and will launch on January 1 worldwide. It probably won’t be the last time we see that minifigure pop up in sets, however, because Variety claims that the character is getting his own HBO Max series.

A Penguin-focused series has apparently been in development since September, though this is the first mention of Farrell’s involvement. There’s no word on a release window yet, but the series will apparently follow the villain’s rise to power in Gotham’s underworld. Before then, we’ll see Farrell portray The Penguin in Matt Reeves’ The Batman.

Given the typical release schedule around new Marvel and DC movies, it’s unlikely we’ll see any follow-up sets for this film, but a series focused on The Penguin could give the LEGO Group room to further explore the characters, aesthetic and world Matt Reeves has built around the Caped Crusader.

You can dive into its first foray into that universe from January 1, or right now if you’re in the US, by clicking here.