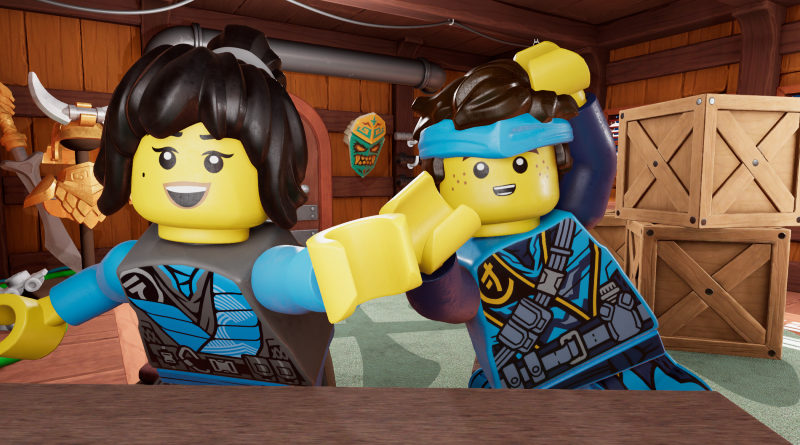 The LEGO Group have announced a new NINJAGO vlog series that will bring the fan-favourite characters to life like never before as they embark on adventures.

Another of the company’s experimental outings has been revealed for NINJAGO as it launches the first episode of Ninja Vlogs, a new series featuring Jay and Nya aimed at builders aged six to 12 years old. Unlike the TV show for the theme, the videos will be animated using motion capture, with a pair of actors playing the characters.

You can watch a teaser for the series below, which gives you a taste of what is to come. Alternatively, you can read up on exactly how this technology works.

“With these vlogs, we’re shifting from broadcasting to LEGO Ninjago fans to having a rich conversation with them,” says Associate Content Manager for Kids Engagement, Victoria Knauf. “The characters in the vlogs react to the real-life LEGO creations, opinion polls and dialogue created amongst viewers, allowing children to be at the heart of the experience by adding their own perspectives and ideas.”

That idea of conversation is fulfilled partially by Jay and Nya asking builders to make their own models, answer polls or ask questions to be answered by the ninjas themselves.

The first episode is now available to watch on the LEGO Life app, where all subsequent episodes can be found every other Friday until July 2, meaning there should be three to four episodes in total. Those of you worldwide can still get involved as the series will be subtitled in 21 different languages.