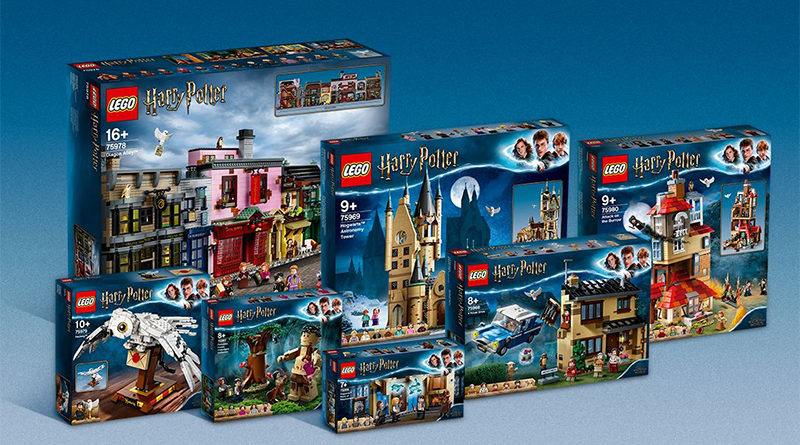 LEGO Ideas is offering a magical Harry Potter prize package, including the newly released 75978 Diagon Alley and six other sets.

Fans were wowed recently when the LEGO Group launched the LEGO.com exclusive Harry Potter 75978 Diagon Alley, a 5,544 piece set that offers key shops from the memorable location and 14 minifigures.

Now, there’s an opportunity to win the set in the latest LEGO Ideas contest. To enter, fans must build their favourite ‘return to Hogwarts’ scene from the Potter series. Here’s the official blurb that provides the inspiration:

The new school year is coming up quickly, and it’s time to head back to Hogwarts! But what is your favourite return through the school gates? Harry’s first year? Flying back in Ron’s Dad’s car? With some bricks and a little magic, we want to see you build that scene.

And this is the full prize package that the winner will receive:

All entries must be in by 6.00am EST on October 8, with the winner announced by October 27. All of the rules and details are available on the dedicated webpage.