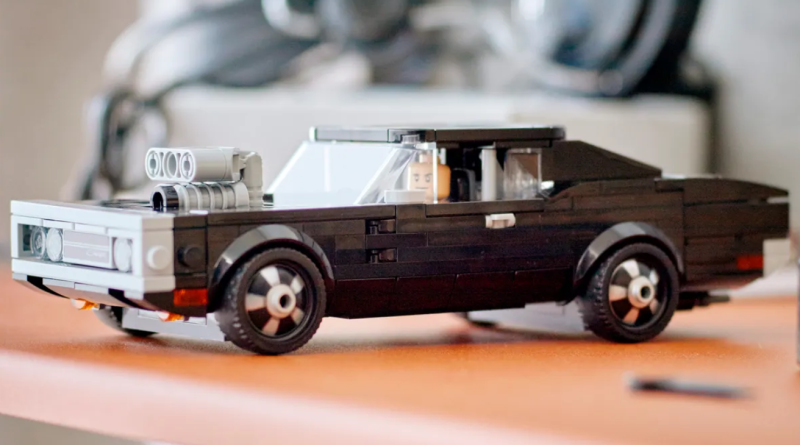 LEGO Speed Champions has raced into the silver screen with two new sets for 007 and Fast & Furious, including the first minifigures for each.

Considering the outrageous action of recent Fast & Furious movies, it’s surprising to see that the LEGO Group hasn’t done more with the franchise beyond a single LEGO Technic set. However, that statement is no longer true as the latest wave of LEGO Speed Champions includes 76912 Fast & Furious 1970 Dodge Charger R/T.

Much like 76911 007 Aston Martin DB5, the LEGO Speed Champions model features the first minifigure based on the franchise – Dominic Toretto. The leader of the family is included alongside his signature 1970 Dodge Charger R/T.

You might remember that this vehicle has received a LEGO Speed Champions set before, though this version is notably different with an interior reflecting Fast & Furious including a roll cage and a detailed seat for Dom Toretto.

Also available today is 76911 007 Aston Martin DB5, based on 007 and including another new minifigure. Here’s a look at the important details for both:

Head over to the official online store to grab one or both today, August 1, 2022, to start your own LEGO Fast & Furious family.