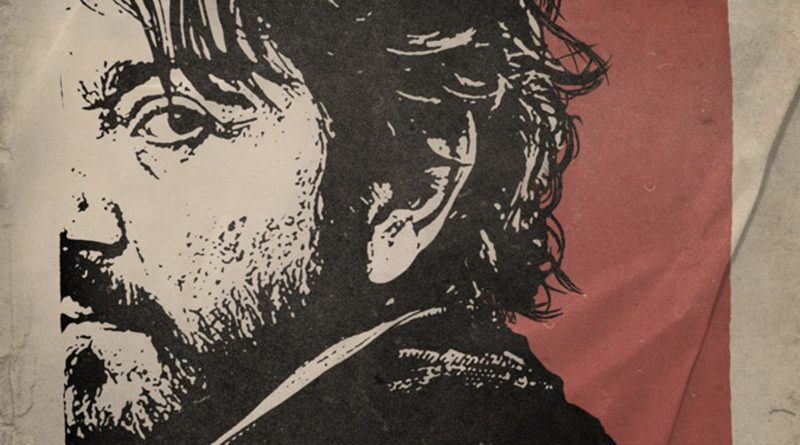 The final trailer for the Star Wars: Andor series has been released as part of the D23 Expo 2022, showcasing phase 2 clone troopers for the show.

Given that Andor takes place during the beginning of the Empire’s expansion across the galaxy, as well as its transformation from the Republic, it makes sense that we’ll get to see phase 2 clone troopers on screen, though they rarely appear outside of animated series in recent years. They were previously revealed for the series in another trailer.

Andor is a spy-thriller series that tells the story of how the rebellion against the empire was first formed, both in battle and in political discussions and it acts as a prequel series to the prequel movie, Rogue One.

There will be 24 episodes, split equally into two seasons with the second confirmed at the Marvel, Lucasfilm and 20th Century Studios D23 Expo panel to be close to beginning production, as reported by DiscussingFilm.

With only two weeks left before the series starts streaming, there’s still time to pick up the series’ only LEGO set before it begins as 75338 Ambush on Ferrix is available now on the official online store, including a new minifigure for Cassian Andor.