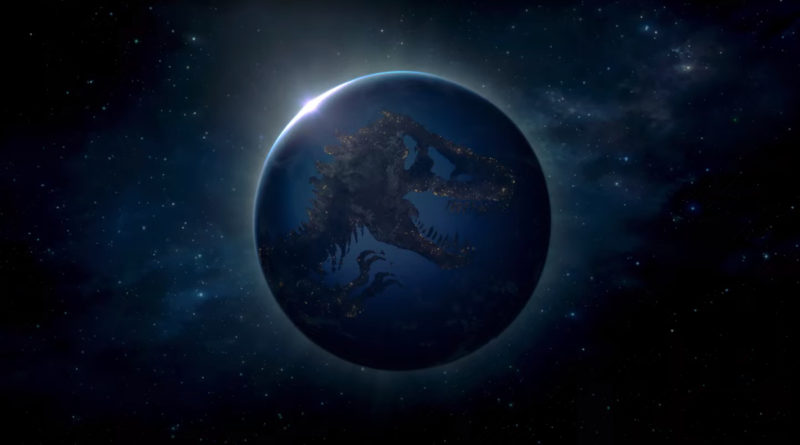 The first five minutes of Jurassic World: Dominion has been released to preview the cinematic event, with at least two minifigures coming for the film.

Universal Pictures has made a preview for Jurassic World: Dominion available online for all to see, featuring the first five minutes of the movie acting as a prologue following the major events at the end of Jurassic World: Fallen Kingdom.

Uploaded to YouTube on the official Jurassic World channel, the video starts millions of years in the past showcasing herds of dinosaurs going about their lives, with plenty of mosquitos siphoning their precious DNA, likely to be trapped in tree sap not long after. Many different species can be seen in the first segment, with a comparatively peaceful atmosphere to what comes next.

Flashing forward to the modern-day, Jurassic World Dominion will centre around the events following Jurassic World: Fallen Kingdom after a variety of ancient beasts were unleashed from a thwarted auction.

A T-Rex can be seen in the preview wandering into a drive-in cinema much to the dismay of the guests visiting it. Currently, two minifigures based on Jurassic World: Dominion is said to be coming thanks to a LEGO books catalogue for 2022. Also, there are eight rumoured Jurassic World sets that were listed at an online retailer, six of which were claimed to be based on the movie. However, this is unconfirmed.

Unless the LEGO Group is aiming to make a model based on herds of peaceful dinosaurs, the only notable scene from the preview that could be worthy of a set is the drive-in cinema with a helicopter also attempting to take down the T-Rex. You can watch the full five minutes yourself by clicking on the video above.