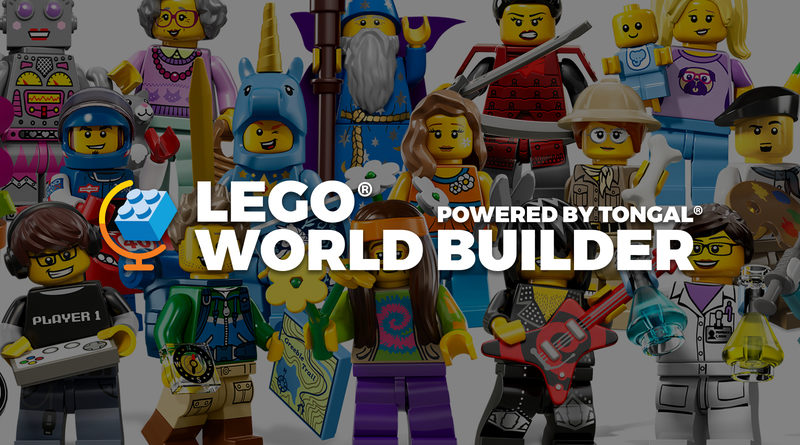 The first project created thanks to LEGO World Builder has been released with a video answering a question from a fan-favourite theme.

Over the last few weeks, the LEGO Group’s YouTube channel has been home to a series of NINJAGO shorts, with each containing a new story that reimagines an aspect of the theme, all as part of the ongoing celebrations for the 10-year anniversary.

Well, the latest, and last instalment of NINJAGO Reimagined has now released – introducing not one, but two twists into the series.

As well as answering the query of how Master Wu transformed into a baby, this is the first creation to come from LEGO World Builder, or at least the first to officially release.

While a LEGO holiday special was announced before ‘Golden Hour’, we have yet to see the results of it and are unlikely to before the end of the year. You can watch the short for yourself above with the final runtime lasting three and a half minutes.