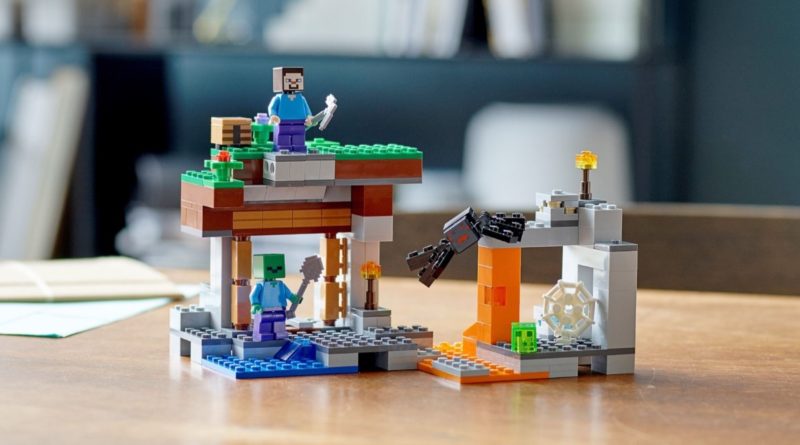 Next year will mark the 10th anniversary of the very first LEGO Minecraft set, 21102 Minecraft Micro World: The Forest, which actually arrived as part of the LEGO Ideas range (and then inspired an entire spin-off theme). However, the initial list of 2022 sets – as published by price comparison site brickmerge.de – doesn’t seem to hint at any anniversary shenanigans.

Instead, we’re apparently in store for another standard wave of sets that range in price from €9.99 up to €59.99. That’s not to say the LEGO Group is categorically ignoring the occasion, though: it’s just that these set names don’t immediately scream ‘10 years of Minecraft’. (And there’s always a chance the LEGO Group considers 2013 to be the real debut of the theme, anyway.)

What these set names do suggest is that we’re going to see some previously rarer mobs included at cheaper price points, such as a Guardian, which until now has been locked behind a £119.99 / $119.99 / €119.99 paywall in 2017’s since-retired 21136 The Ocean Monument. According to brickmerge, we’re about to see the same brick-built character pop up in a set at a fraction of that price.

Here’s the full list of LEGO Minecraft sets reportedly on the way next year:

These set names likely aren’t final, and none of these products should really be treated as confirmed until officially revealed by the LEGO Group. If they’re even just a little accurate, though, they do give us a good idea of where Minecraft might be heading in 2022.