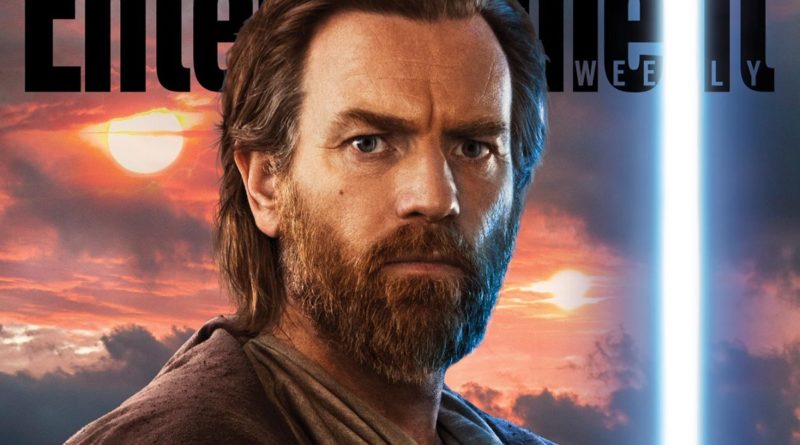 Entertainment Weekly has revealed a first look at Ewan McGregor back in costume for the upcoming Star Wars: Obi-Wan Kenobi limited series.

Now confirmed to debut on May 25, the live-action Disney+ show sees McGregor return to the role he first played back in 1999’s Star Wars: The Phantom Menace. He’ll star alongside Hayden Christensen, who’s reprising the role of Anakin Skywalker/Darth Vader for the six-episode series.

The latest cover of Entertainment Weekly features our first glimpse of McGregor back in action as the Jedi Master, wielding his iconic blue lightsaber in front of the twin suns of Tatooine. It’s our first and only look at the series beyond an early poster, and suggests that the marketing campaign is about to kick into full gear.

The only LEGO Star Wars set rumoured to be based on the series so far is 40547 Obi-Wan Kenobi and Darth Vader, a BrickHeadz two-pack that’s said to be arriving in May. We’re still waiting on confirmation on that one from the LEGO Group, however.