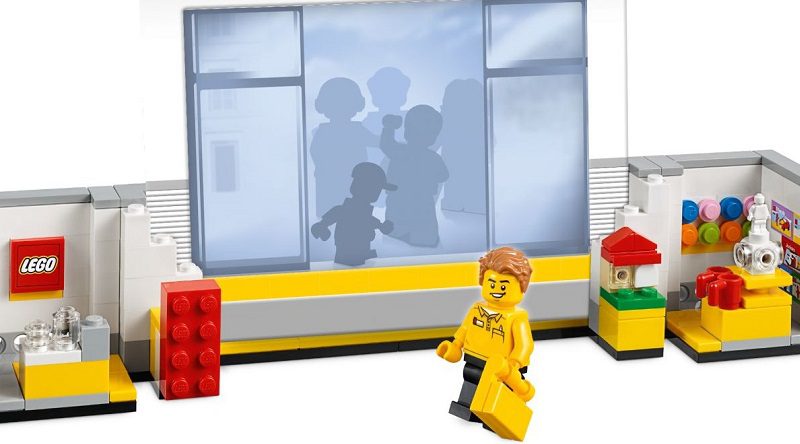 New Zealand is going to get a LEGO Store later this year, the first to open in the country.

An official LEGO Store is set to open in Auckland, New Zealand, which will be the first one to open in the entire country. It will open late this year and will include custom built creations to create an immersive shopping experience.

“We are delighted to bring this leading global retail experience to Auckland and are confident that Lego fans of all ages will respond very positively to the creativity, innovation and excitement that are hallmarks of LEGO Certified Stores,” Richard Facioni, executive director at Alceon Group, told the New Zealand Herald in an article reported by Brickset.

LEGO Certified Stores are slightly different to LEGO Brand Stores, with the former operated under licence from the LEGO Group with the latter being fully owned by the company. The benefits are broadly the same, although LEGO Brand Stores have a handful of unique perks.

“With Westfield Newmarket soon to be home to New Zealand’s first LEGO Certified Store as well as a number of other sought-after and first-to-market brands, we’re confident the centre will offer something quite special for New Zealand – a place for locals and visitors alike to keep coming back to,” Facioni added.

In 2017, the first LEGO Store opened in Australia.