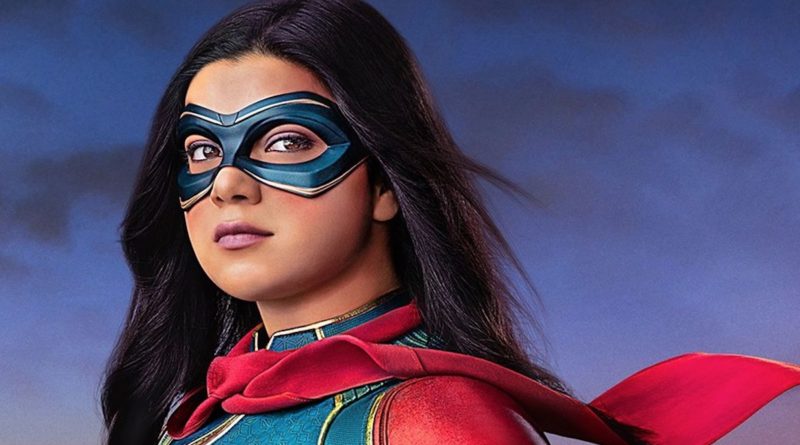 The latest Marvel Studios series has dropped on Disney+ today, with the first episode of Ms. Marvel available to stream for all subscribers.

The latest Disney+ Marvel series looks set to fill a gap in the MCU, with the show aimed at a younger audience – one that’s looking for more diversity in their superheroes. The six-episode series will be released weekly and was co-written by the character’s co-creator, Sana Amanat, who’s also credited as a producer on the show.

To get non-fans up to speed on the character, Disney+ has also released a short featurette on the streaming service. A Fan’s Guide to Ms. Marvel documentary gives an exclusive look behind-the-scenes of the show’s development, from its comic book origins to its small screen debut.

The LEGO Group has yet to announce any sets or minifigures based on the characters appearing in Ms. Marvel. However, Marvel is listed as one of the themes to be featured at the upcoming LEGO CON 2022, with a recent social media tease suggesting the unveiling of the rumoured 76218 Doctor Strange Sanctum Sanctorum at the event.