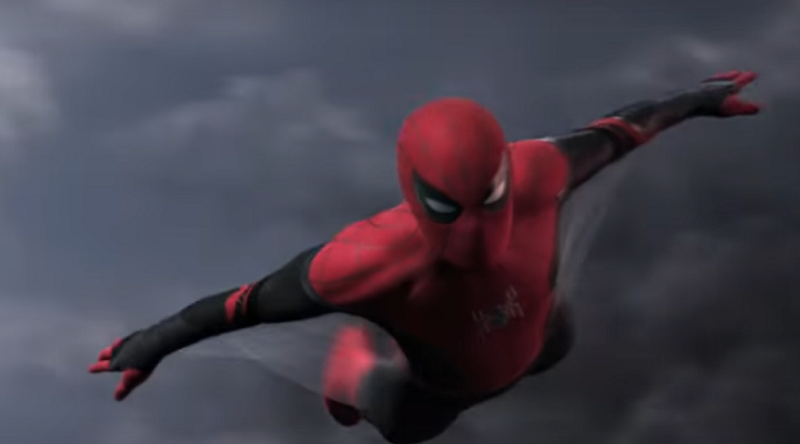 Marvel fans can get a first look at Spider-Man: Far From Home in a new trailer that has been released online.

Peter Parker will be travelling through Europe, getting into spidey-scrapes in Venice and London when Tom Holland returns as the character in Marvel movie Spider-Man: Far From Home. Two trailers for the upcoming film, that will be released on July 5, reveal the web-slinger facing off against Mysterio with assistance from Nick Fury.

While LEGO Marvel Super Heroes sets are expected to be released based on Avengers: Endgame, it is not yet known if any sets will be released to tie into this film. Back in December, a wave of sets launched ahead of the release of animated flick Spider:Man: Into the Spider-verse.