Star Wars Resistance recently blasted onto UK screens and introduced fans to a colourful new world located in the Outer Rim, filled with a brand-new cast of delightfully eccentric characters. It has been confirmed that LEGO sets based on the show will be released at some point next year, with the brightly-toned ships looking likely to make for some of the most colourful Star Wars sets ever.

With just the opening episode aired so far, time will tell what could hit shelves in 2019. In the meantime, here are five ships from the premiere episode, “The Recruit”, that would make for very appealing LEGO Star Wars sets… 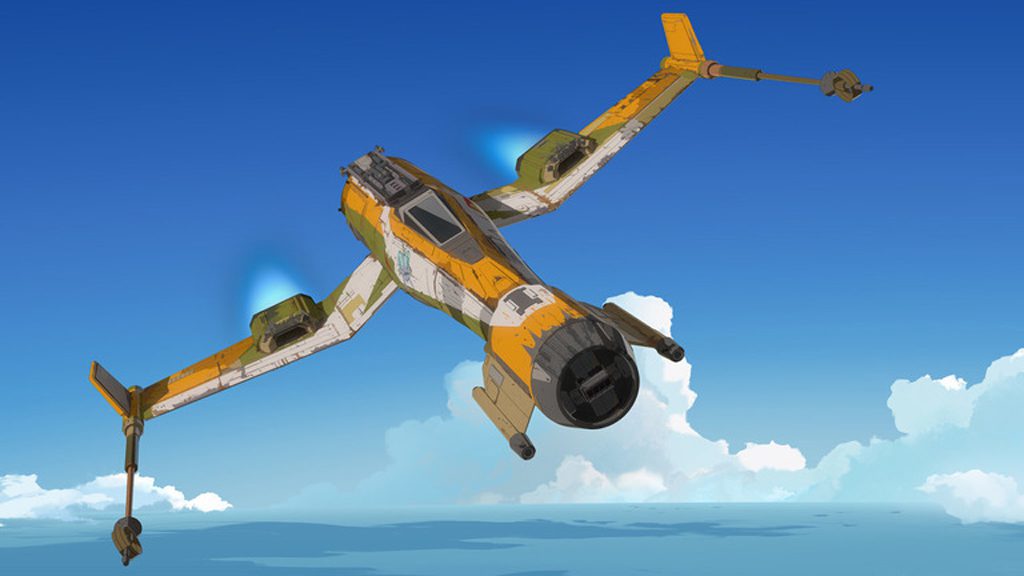 The Fireball, which gains its name from being prone to explode, is the slightly decrepit racer of new lead character Kazuda Xiono. It would make perfect sense to recreate in LEGO bricks as a primary ship in Star Wars Resistance.
Yellow is a rare colour for Star Wars ships, last seen during The Clone Wars. A model could easily borrow the cockpit and building approach for the wings from an X-Wing fighter, although the nose would be a unique design challenge.

Kaz would obviously have to be included as a minifigure along with either the irritable mechanic Tam Ryvora or the eternally optimistic Neeku Vozo.

It’s red, it’s flashy… it could be the Ferrari of the First Order. Where most TIE Fighters simply have different wing shapes, Major Elrik Vonreg’s variation sports an all-red paint job that would make for a stand-out LEGO model. Displaying one of those in a TIE Fighter collection mostly made up of black and grey ships would certainly add some colour.

Just when you think there can’t be any more X-wings, in swoops a new one. First introduced in the novel Star Wars: Before the Awakening, the T-85 was the latest in design and technology, used by the New Republic Navy. It has slightly shorter laser cannons and a blockier nose than other X-wings and has a unique blue colour scheme.

The only drawback could be that the yellow New Republic crests, along with the Aurebesh writing on the side (which reads “Republic Navy”), would need quite a few stickers. 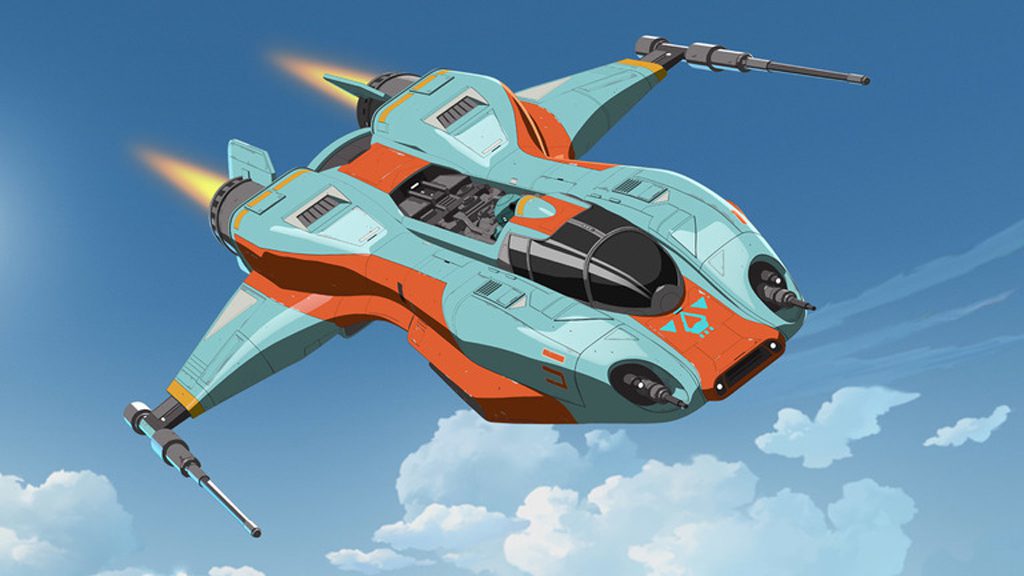 As the daughter of the station operator, young ace-pilot Torra Doza owns one of the best racers found on the Colossus. It looks a bit like a mash-up between a few starfighters, with the engines and overall shape of an A-wing, the wings of an X-wing and the rounded cockpit canopy of a B-wing. It would make for an interesting build, albeit the sleek curves of the ship may be difficult to translate with LEGO bricks.

Torra’s minifigure should come in her vibrant racing gear, and it would be great if her face-painting could be printed onto her head piece. 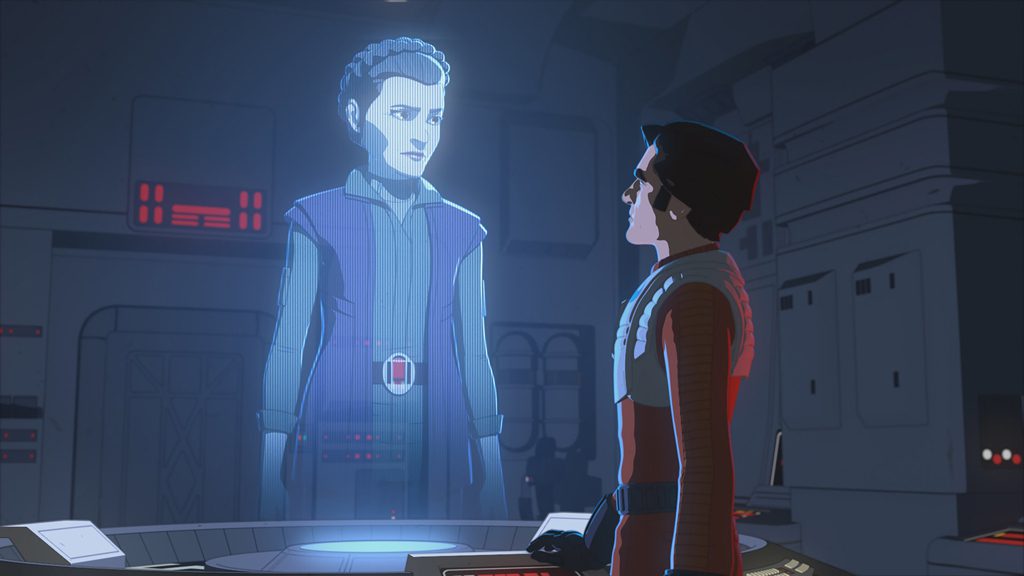 As Poe Dameron explains to an awestruck Kaz, Corellian Corvettes have seen action during Star Wars history all the way from Scarif to Jakku. The only one to have made it into LEGO form was Princess Leia’s famous Tantive IV from A New Hope – and that was nine years ago. So the one briefly seen in “The Recruit” is an opportunity for the LEGO design team to come up with an updated model.

A Resistance minifigure version of Poe Dameron could be included, along with a unique variant of Kaz in his Republic Navy uniform and a hologram of General Organa.

At the moment only two episodes have aired and the extended trailer for Star Wars Resistance just briefly teases future instalments, all of which are probably only from the first half of the season. As a result it’s almost impossible at this stage to guess what the LEGO Group may release next year, but it’s clearly safe to bet on two things from this first instalment – they are all going to be colourful and very quirky.