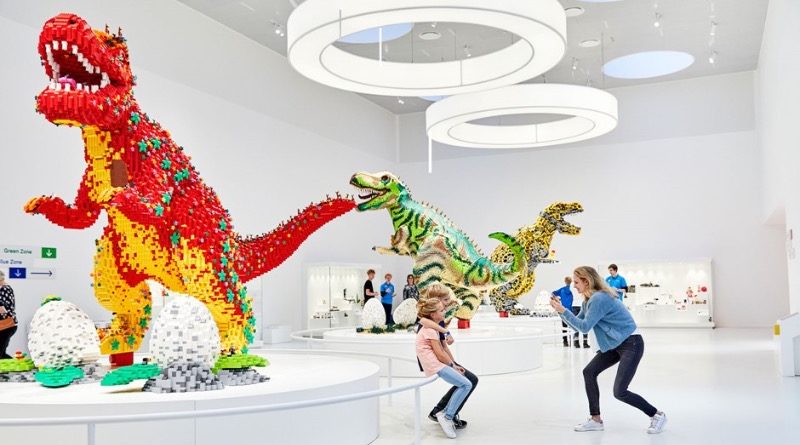 Fancy getting your build displayed in the LEGO House for an entire year? The latest LEGO Ideas contest has you covered.

As LEGO prizes go, few can compare to seeing your winning build on display at the home of the brick in Billund, Denmark. But that’s exactly what will happen to at least 25 talented fans in LEGO Ideas’ brand new contest, which officially kicks off today.

You’ve got until April 28 at 11am UK time to submit your model, which will need to fall into one of three categories: an Architecture-style build that could fit in with the official theme; a scene that incorporates minifigures or mini-dolls; or a model themed around nature.

You’re free to submit your entry using digital design software (such as Stud.io), but you’ll need to actually build it in bricks in order for it to be displayed at the LEGO House. The LEGO Group won’t provide any elements, but it will at least cover transport costs to get your model to Denmark.

The entries will be whittled down by the LEGO House team, who will use the platform’s usual criteria of originality, detail, relevance and the use of LEGO pieces to determine a final shortlist of roughly 75 models for the fan vote, split evenly between the three categories.

You’ll then have from May 5 through May 12 to pick your favourite entry from that list, with the winners announced no later than May 24, 2021. Three grand prize winners – one from each category – will take home some serious LEGO swag, including 21037 LEGO House, 21325 Medieval Blacksmith, 21326 Winnie the Pooh, and signed copies of 40501 The Wooden Duck and 40502 The Brick Moulding Machine.

Two runners-up in each category will bag 21037 LEGO House, 21325 Medieval Blacksmith and a signed copy of 40501 The Wooden Duck, while every single model in the final shortlist will receive 21037 LEGO House. With at least 25 display spots open at LEGO House, though, it sounds like the fan vote winners won’t necessarily determine the builds that are featured in the home of the brick.

You can find all the fine print for the contest – including the specific guidelines around the three different categories, how to submit your build, and all current entries – over on the LEGO Ideas platform.